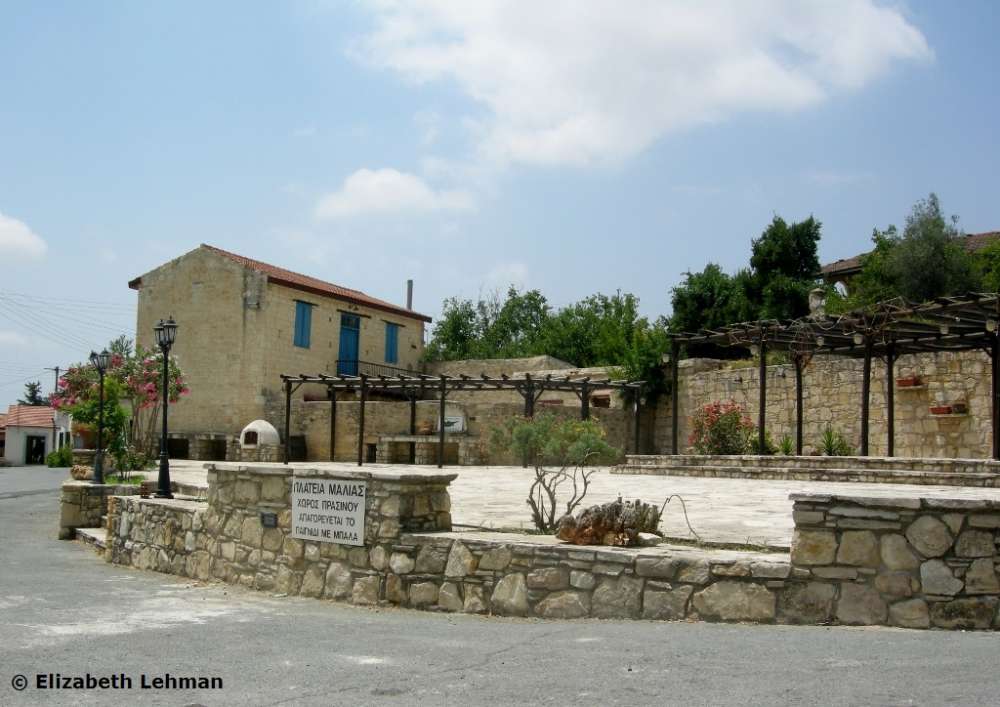 Malia is a village in the Limassol District of Cyprus, located 4 km south of Omodos.

Malia/Bağlarbaşı was a mixed village from the Ottoman period. Currently the village is mainly inhabited by few Greek Cypriot inhabitants

Mallia Winery is located in Malia village in Limassol region. It is owned and managed by the KEO Group. It is among the largest of the island’s regional wineries with an annual capacity of around 3 million bottles. The winery was established in 1928. In 1996 it was restored and 50 hectares of new vineyards planted which gave their first wines in 2001. Among their wide range of grapes Riesling is particularly interesting being otherwise unusual in Cyprus.

The mosque in the village of Malia

By In Cyprus
Previous article
Government to use barn owls to battle rodents
Next article
Along with water, storms brought garbage in dams, Water Department says