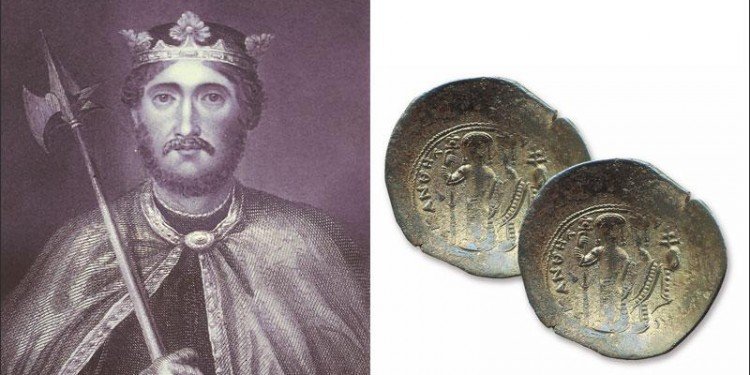 Frankish Period In 1191, the king of England, Richard the Lionheart, foresaw the strategic importance of Cyprus as a base for supplying the forces taking part in the Third Crusade, and conquered the island. In Cyprus Richard married his fiancee Berengaria of Navarre, who was accompanying him, and crowned her Queen of England. Realising how difficult it would be to maintain control of the island, Richard sold it to the Knights Templars, who handed it back, following a local uprising on the island. Richard finally sold Cyprus to the former king of the Latin state of Jerusalem, French nobleman Guy de Lusignan, founder of the Lusignan dynasty of kings and queens in Cyprus, whose family originated from Poitier in France. Frankish rule of Cyprus, known as the Lusignan period, lasted for three centuries (1192 – 1489).

The governing regime in Cyprus became feudal and the Catholic church was instated as the official institution of the state. In 1291, after the fall of Acre (Latin kingdom of Jerusalem) to the Mamelukes of Egypt, Cyprus remained the sole bastion of Christianity in the East, as well as the most important trading post in the Eastern Mediterranean. The granting by the Frankish kings of commerce privileges to powerful trading cities of the West, such as Venice and Genoa gave rise to conflict between the Western powers as to who would prevail over Cyprus. This had a detrimental political and economic effect on the island. The 14th century saw great commercial and economic activity in Cyprus.

The capital of the island Lefkosia and the coastal city of Ammochostos (Famagusta) grew into large urban centres with considerable trading activity. During the Middle Ages, Cyprus produced and exported high quality sugar, excellent wine and other fine agricultural products. At the same time the weaving and lace industries flourished. Another growing industry was the production of glazed ceramic ware, both for local as well as for export needs. The gothic monuments that survive from the Frankish period consist mainly of places of worship and castles that combine Byzantine and western elements. The church of Agia Sofia in Lefkosia, St Nicholas cathedral in Ammochostos and the Abbey of Belapais are just some of the better known structures.