Zara at Mall of Cyprus is under full refurbishment 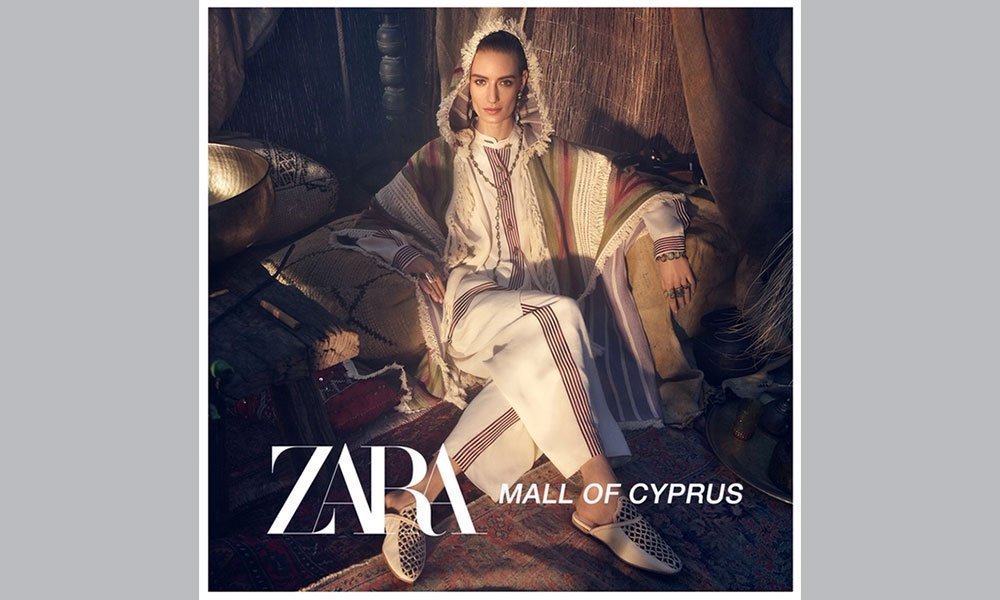 Zara at the Mall of Cyprus is under full refurbishment by Houliotis Group so as to adopt the global apparel giant’s new concept.

From an economic point of view, this particular store is considered to be the Group’s flagship and that’s why full refurbishment and expansion of its premises became mandatory even if that meant it would remain closed for a few months.

The completion of works and the reopening of the store is expected to take place about the same time as that of the shopping mall which is undergoing an expansion.

ZARA’s closure for expansion and full refurbishment has proven that it is a real magnet for consumers of clothing and footwear. Because its temporary closure appears to have affected not only the company itself but the shopping centre in general as regards traffic and turnover.

The first Zara store to adopt the new design was the one at Nicosia Mall which opened in December.