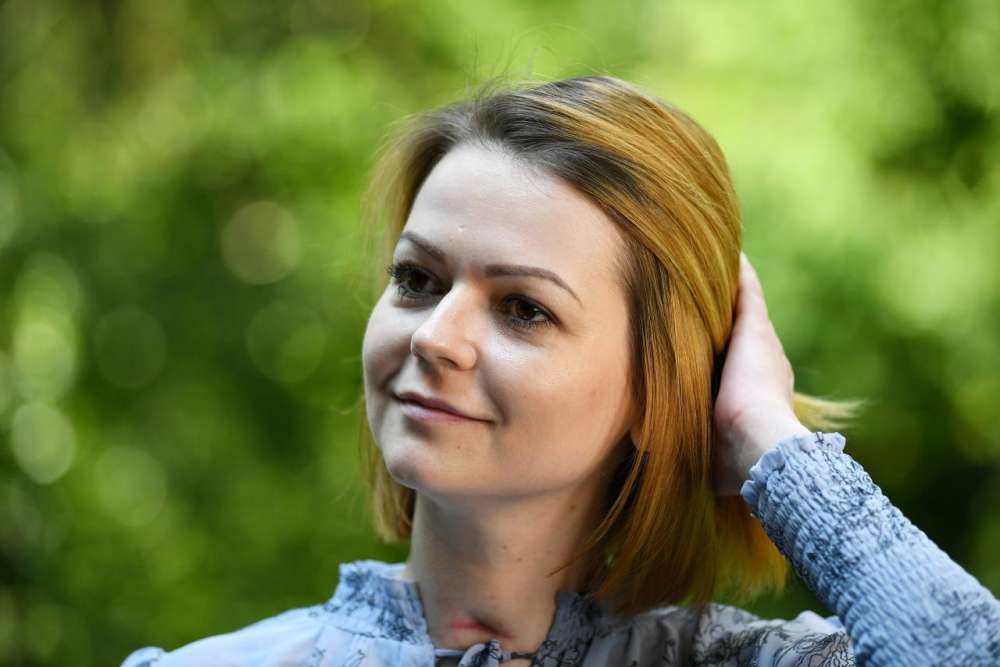 Yulia Skripal survived an assassination attempt that UK authorities blame on Russia. But the daughter of one of Russia’s most famous spies says she wants to return to her country “in the longer term”, despite the poisoning.

“The fact that a nerve agent was used to do this is shocking,” Skripal told Reuters in an exclusive statement. “My life has been turned upside down.”

Yulia and her father Sergei Skripal, a former colonel in Russian military intelligence who betrayed dozens of agents to Britain’s MI6 foreign spy service, were found unconscious on a public bench in the British city of Salisbury on March 4. Yulia Skripal, 33, was in a coma for 20 days.

“I woke to the news that we had both been poisoned,” Skripal said in her first media appearance since the poisoning. She contacted Reuters through the British police. Skripal was speaking from a secret location in London as she is under the protection of the British state. She was discharged from Salisbury District Hospital about five weeks after the poisoning and has not been seen by the media until now.

“We are so lucky to have both survived this attempted assassination. Our recovery has been slow and extremely painful,” she said in her written English statement.

By In Cyprus
Previous articleChildren in Italy, Greece, Cyprus and Spain are now the fattest on the continent
Next articleThe European Commission sends Country Specific Recommendations for Cyprus and other M-S to the Ecofin