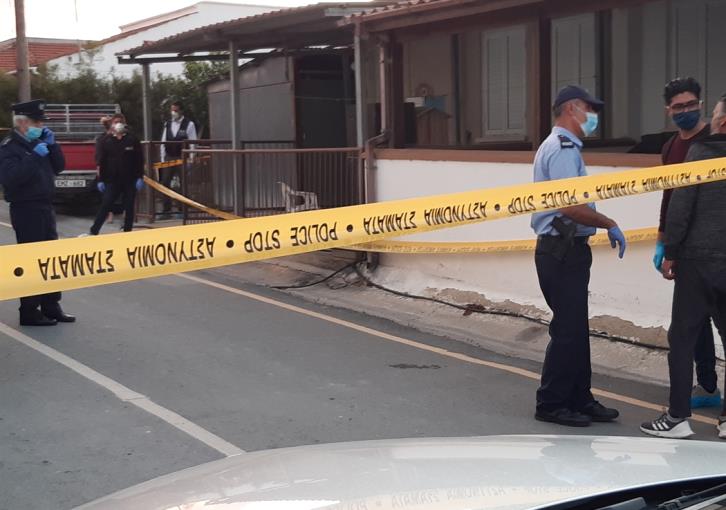 Police have arrested a 23 year old youth as a suspect for the manslaughter of his sister, aged 21, who died after reportedly being shot in the head by accident at their home in the village of Klavdia in the Larnaca district.

Their mother was also at the house at the time.

Earlier police sources said they are investigating the fatal injury of a 21 year old woman.

The incident occurred at around 17.50 on Tuesday.

Under conditions which are being investigated, the young woman was fatally injured by a shot to the head — possibly when the gun the young man was cleaning backfired, they added.

Philenews’ Larnaca correspondent Pambos Vasilas reports that when questioned the youth told police that he was cleaning his G3 after a National Guard exercise.

His allegations are being investigated as military exercises have been called off during the coronavirus outbreak.

The area has been cordoned off and forensic pathologists are at the scene.

Police obtained an arrest warrant and the youth has been arrested. He is expected to appear in court tomorrow to be remanded in custody.