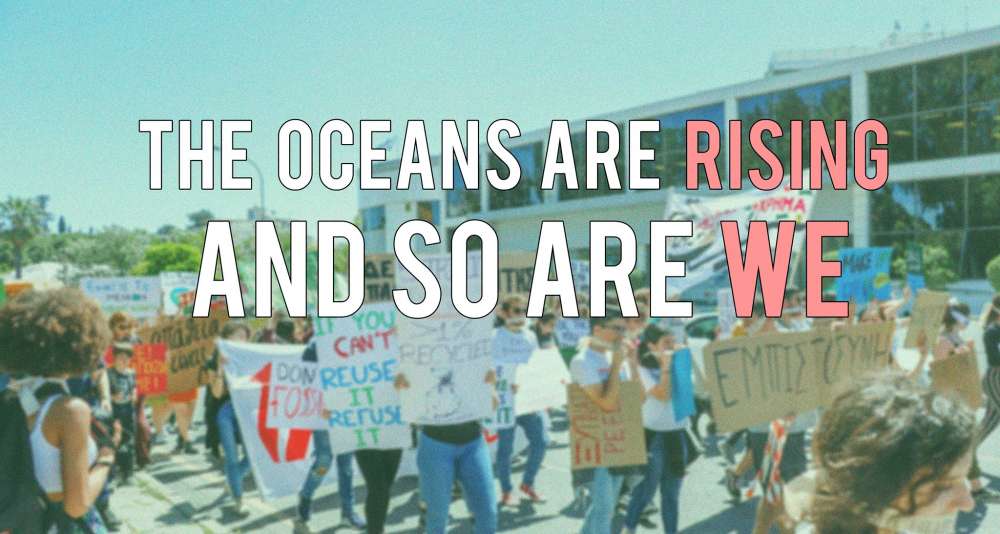 Youth for Climate Cyprus  have launched a crowdfunding campaign on GoGetFunding as they prepare for a new protest outside the House of Representatives at 10 am on Friday, September 20.

They will be among millions of young people around the globe expected to protest on September  20 in a bid to ask politicians take more action on the climate crisis.

Climate strikes will take place in every continent, with the movement’s inspiration, environmental activist Greta Thunberg attending the rally in New York City.

“We rely on the support of our community. We need financial help for more effective campaigning and organisation (poster printing, microphones & speakers etc),” Youth for Climate Cyprus  said.

“We are currently a team with no budget and we do not accept funding from political parties or business. We are aware that we have chosen the difficult way of fundraising, but being transparent is essential! We do not want to be instrumentalized and we do not support parties or any organisation for anything in return,” they added.

Youth for Climate is a youth based team regardless of background and political ideologies. They are part of a movement of young people spanning more than 110 countries that have been pressing for action against climate change.

“We are uniting around the sole purpose to tackle climate change and the lack of response from the government within our community, as we, the new generation, are the most vulnerable. Due to the inactivity of the Cypriot government, public authorities and Parliament, Youth for Climate advocates towards the fight for an actual future and a liveable earth,” they said.

The group’s demands are that the government: