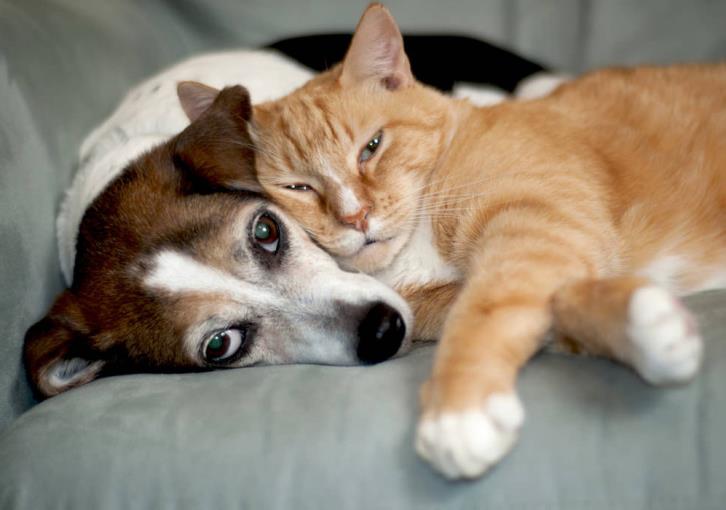 “Neuter one, save one hundred” the Young Greens have launched a pet neutering campaign for which they have secured special prices, exclusively for vet fees.

Animal shelters are struggling to cope with stray animals, the vast majority abandoned by their owners.

The government has launched a free micro chip programme for dogs and sets asides funds for the neutering of cats — measures which have been welcomed as a step in the right direction but inadequate given the extent of the problem.

The campaign organisers have secured the following prices: €40  for female cats and €25 for male cats. Prices for dogs vary according to the size — €80 for large female dogs and €70 for small ones and €70 for large males and €60 for small males.

The Young Greens have clarified that they will have no financial benefit from the campaign. 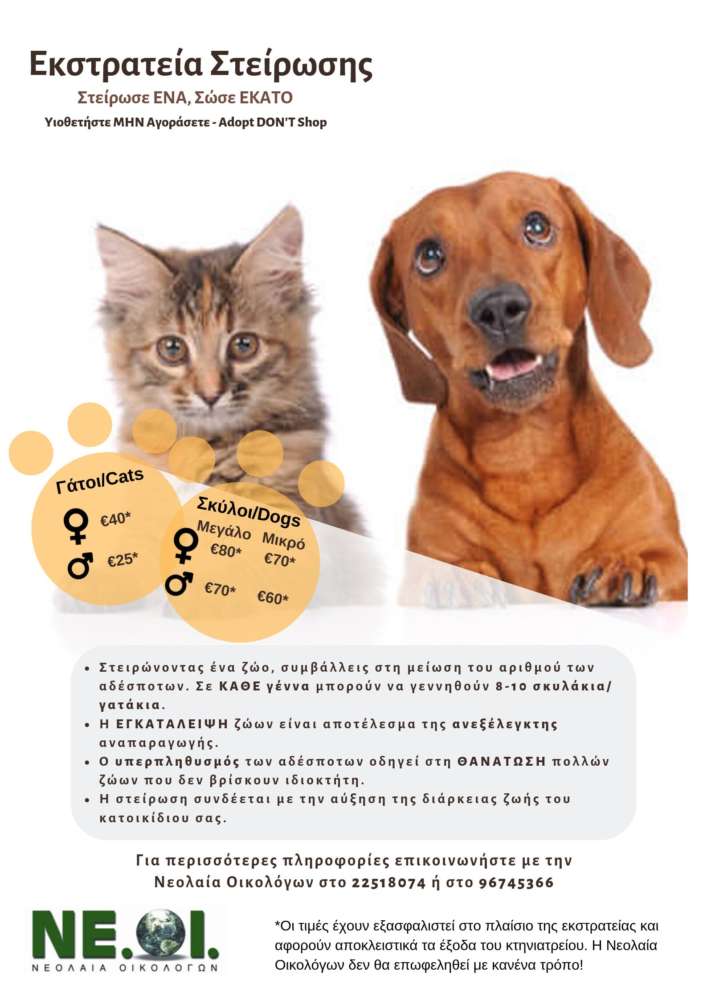 By In Cyprus
Previous articleKremlin says U.S. betrayed Kurds in Syria, tells Kurds to withdraw or be mauled
Next articleSousou