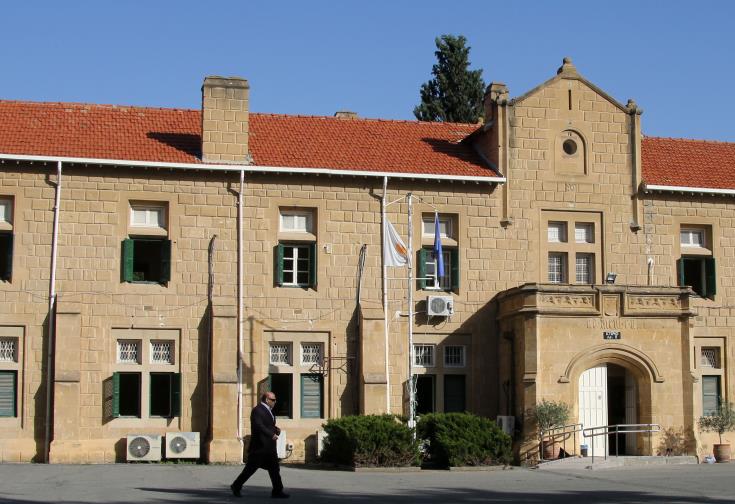 Nicosia district court on Monday fined two young drivers and suspended their driving licence after they were caught speeding in Nicosia.

In the first case a 20 year old  was fined €300 and had his licence suspended for 20 days after he was caught speeding at 94 km per hour on Strovolos’ Spyros Kyprianou avenue where the speed limit is 50 km per hour.

The court also penalised the youth with four points on his licence.

In the second case, an 18 year old was fined €650 and had his licence suspended for six months for doing 95 km per hour on the same road. He was bound over for €500 for two years and had four points added to his licence.

The 18 year old did not have a licence or insurance. The owner of the learner’s car he was driving was fined  €300.

By In Cyprus
Previous articleCyprus in talks with EIB for €150m financing of natural gas infrastructure
Next articleLarge quantity of cannabis seized in Limassol, four arrests