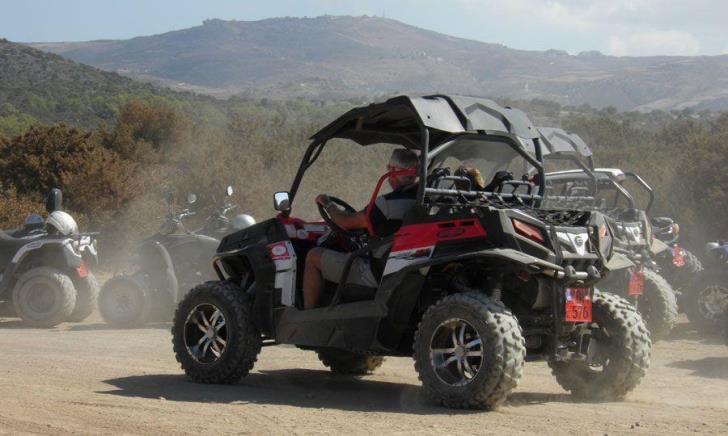 A 28-year-old British tourist could lose his hand after a serious quad bike accident in Paphos on Thursday afternoon, according to police.

He was first taken to Polis Chrysochous Hospital and then transferred to a private one in Limassol where doctors tried to re-attach his hand which was cut from the wrist.

The young man is now in no condition to give a statement on how the accident took place, police also said before adding that investigations are ongoing.

Accidents with quad bikes are frequent, especially in tourist-flooded areas of the holiday island.