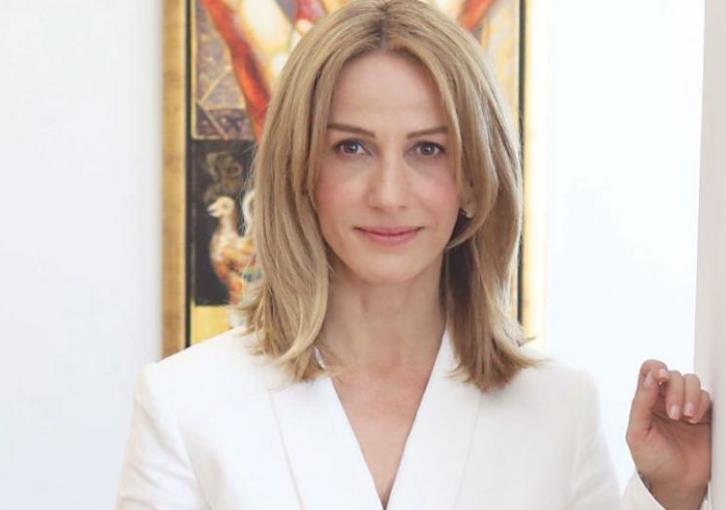 Reactions regarding the police raid into a house of a citizen from where computers were confiscated following the satire the Justice Minister and members of her family received through a “parody account” on Twitter.

In a statement, AKEL party referred to abuse of power by the Minister and calls on the President to point this out to her so that she will undertake the political cost. AKEL spokesman Stefanos Stefanou noted that the Minister complained about a parody account to the Police even though she knew or had to know that the issue had to do with civil and not criminal justice. Stefanou noted that this is a matter reflecting the arrogance of the government and AKEL will not let it go because it has to do with the citizens’ private rights.

At the same time, the Ecologists referred to “attempts to silence people reminding of totalitarian regimes.”

By gavriella
Previous articlePossibilities of various models of lockdown on the table
Next articlePolice fine 89 citizens, three premises for covid measures breach