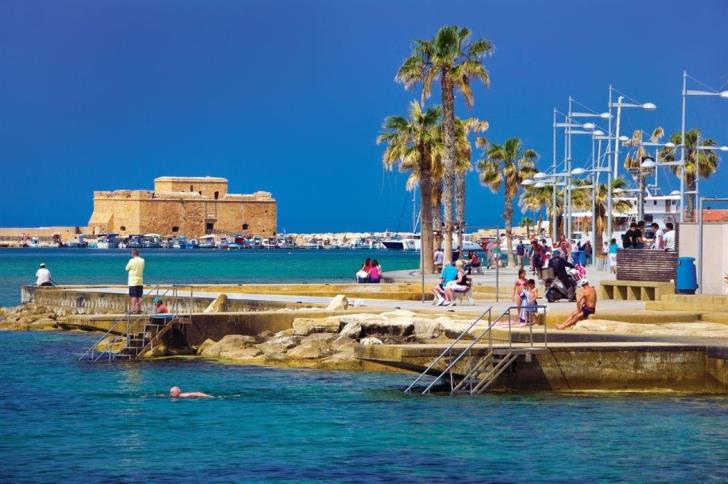 Yeroskipou Municipality and Konia and Timi local councils have sent a letter to the Minister of Interior in which they insist on the establishment of an East Paphos Municipality rather than be absorbed by the Municipality of Paphos.

The proposal, which has also been sent to the island’s parliamentary parties, stresses that the establishment of the eastern municipality will guarantee their economic viability.

Yeroskipou, Konia and Timi are calling for a review of the local administration reform plan that has been approved by the Government.

And to take into serious consideration their proposal which, they argue, is beneficial to local communities.

By Annie Charalambous
Previous articleCyprus’ Turnover Volume Index of Retail Trade up
Next articleCaledonia Waterfalls: a little Scotland in Cyprus