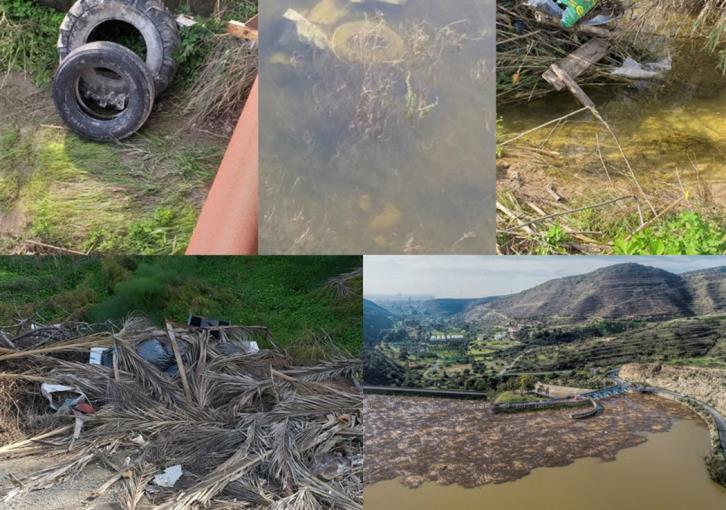 Pictures that show rubbish in the Yermasoyia and Kiti dams have become viral on social media.

Yermasoyia mayor Kyriakos Xydias said he was delighted with the overflowing of the dam, noting the huge problems created by the drought of recent years which had pushed stocks to near bottom.

Nevertheless, the overflowing revealed the extent of environmental pollution. 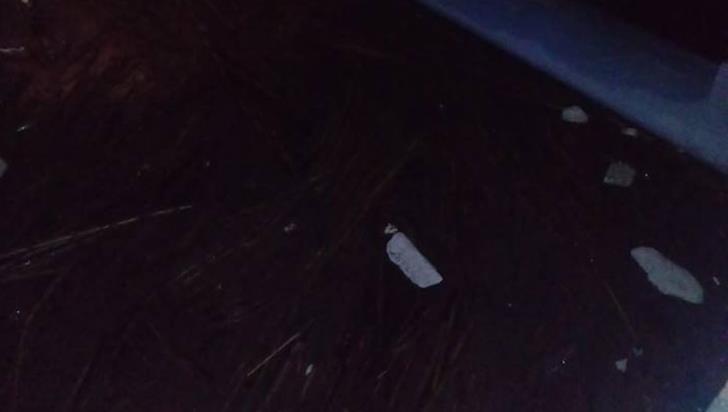 The pictures show large quantities of reeds and rubbish brought down by the strong currents of the last few days. 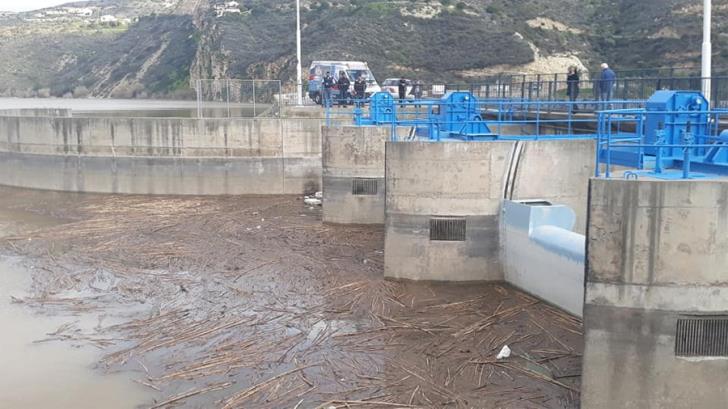 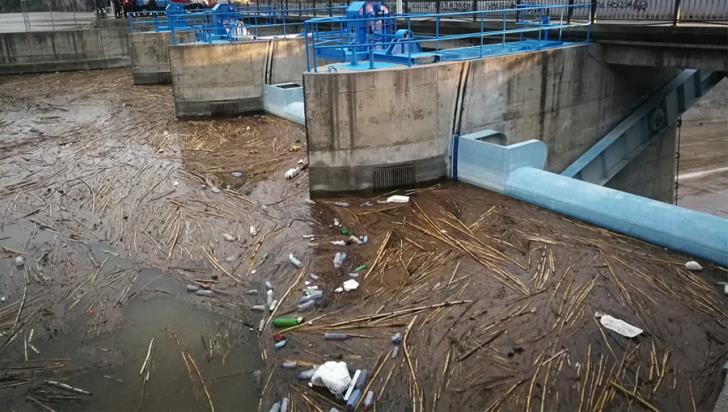 Pictures posted on the Facebook Group “Weather Enthusiasts of Cyprus” show the pollution in Kiti dam. 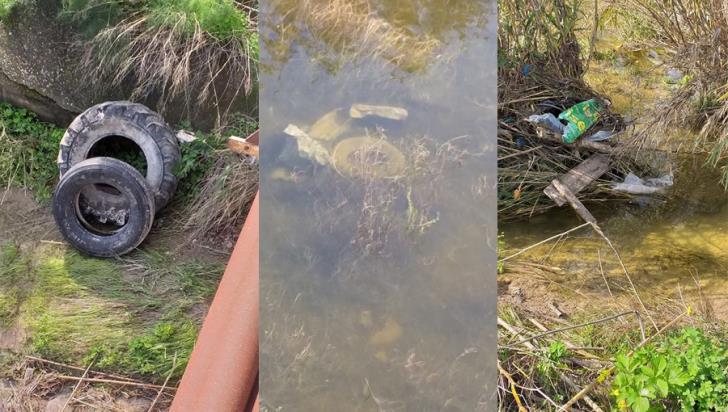