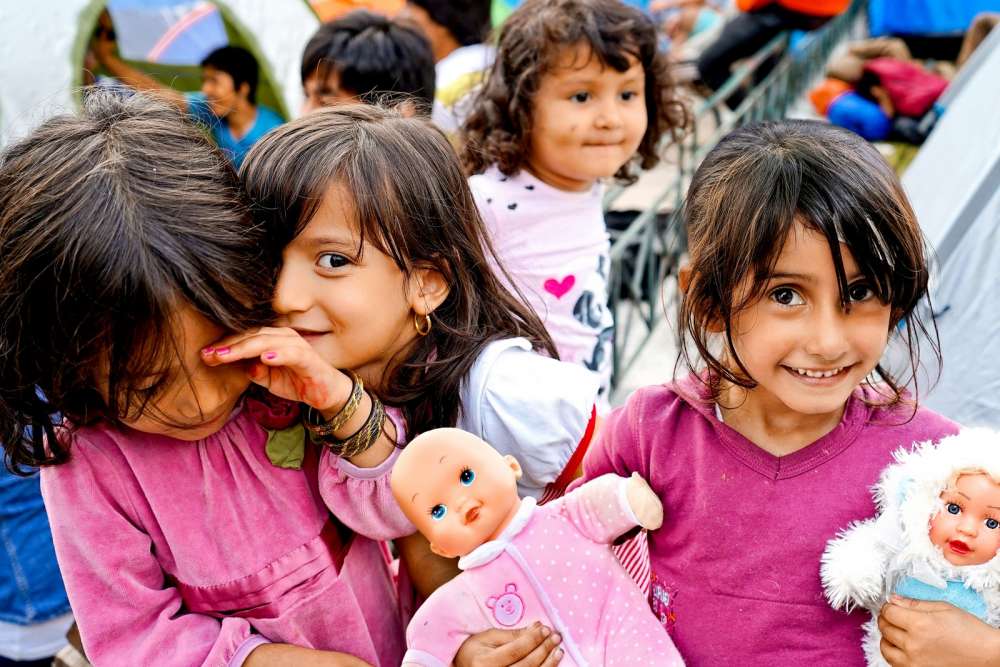 “Cyprus has experienced the pain of refugees and for more than 40 years many of our fellow citizens have received hospitality either in our own country or abroad. This is the message we want to send. We can establish the right infrastructures to integrate these children in our society instead of isolating them in a compound”, he said.

According to the Mayor the initiative belongs to a resident, who yesterday communicated the idea through the social media. The response of both the Mayor and other citizens was immediate.

Many offered to volunteer, while two taverns offered to provide food for the children.

The centre will be established at the old primary school of Yermasogia located in the historical centre of the village. It hasn’t been in use for many years despite the fact that in the past an attempt had been made to turn it into a multipurpose centre.