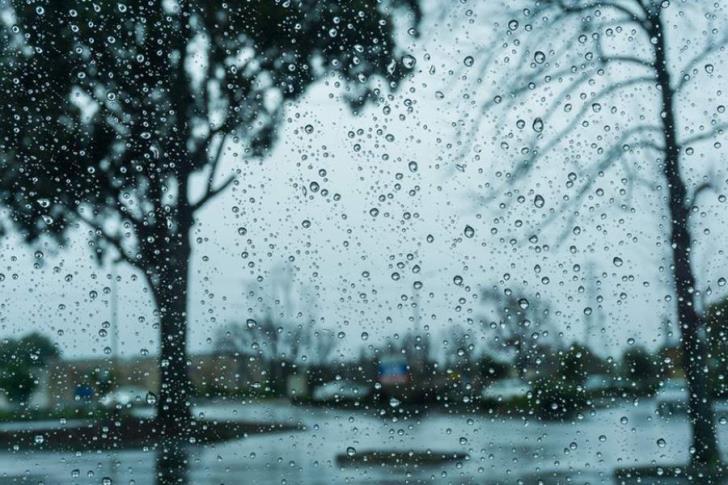 A low pressure system is affecting Cyprus and the Met Office has issued a yellow warning for torrential rains and storms lasting through to six in the afternoon.
Rainfall is expected to exceed 50 millimeters in just six hours, while similar conditions could affect the island through to Tuesday.
Local showers and isolated storms are expected throughout the day, with a yellow warning for severe phenomena at intervals.
Snowfalls are expected on the Troodos mountains.
Winds will be moderate to strong westerly to southwesterly, force four to five and in windward regions turning very strong force five to six over moderate seas to rough seas in windward regions.
Temperatures will rise to 17 degrees Celsius inland and in coastal regions and 5 over the mountains.
Torrential rains and storms are set to continue this evening, mainly in southern, western and northern regions, with snowfalls on the highest reaches of the Troodos mountains.
Winds will be westerly to southwesterly, moderate to strong force four to five, over moderate seas to rough seas in windward regions.
Temperatures will drop to 7 degrees Celsius inland, 12 in coastal regions and 1 on the mountains where frost will form.
Similar stormy weather tomorrow, with snowfalls continuing, while Monday will see light showers and snow.
Tuesday is predicted to see a return to severe isolated storms phenomena.
By Constantinos Tsintas
Previous articleGlobal COVID death toll tops 2 million, one death every 8 seconds
Next articleCannabis nursery at Larnaca apartment (update)