Yellow warning for storms in place, snow on Troodos forecast 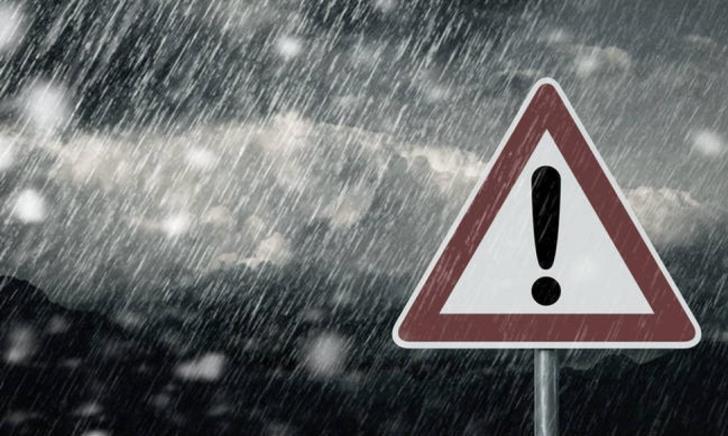 Showers, storms and the possibility of snow or sleet over the mountains are forecast for the whole day, as a low pressure system is affecting the island.

The Met office issued a yellow warming for isolated storms, with the amount of rain expected to go over 35 millimeters per hour.

The warning is in place through to four in the afternoon.

Showers and isolated storms are expected everywhere with snow or sleet on the highest reaches of the Troodos mountains.

Winds will mainly be northeasterly to southeasterly and in certain areas strong force four to five over slight seas and moderate seas in windward regions.

Temperatures will reach 19 degrees Celsius inland, 21 in coastal regions and 9 over the mountains.

Partly overcast this evening with the possibility of isolated showers and storms, mainly in southeastern coastal regions.

Winds will mainly be light to moderate easterly to northeasterly, force three to four over slight seas to moderate seas in windward regions.

Temperatures will drop to 9 degrees Celsius inland, the western and northern coastal regions, 11 in the rest of the coastal areas and two over the mountains, where frost is expected to form.

Increasingly overcast tomorrow with the possibility of isolated showers. Temperatures will rise above the seasonal average.

The same rainy outlook is expected throughout Monday and Tuesday, the first day of December, with temperatures gradually dropping to the seasonal average.