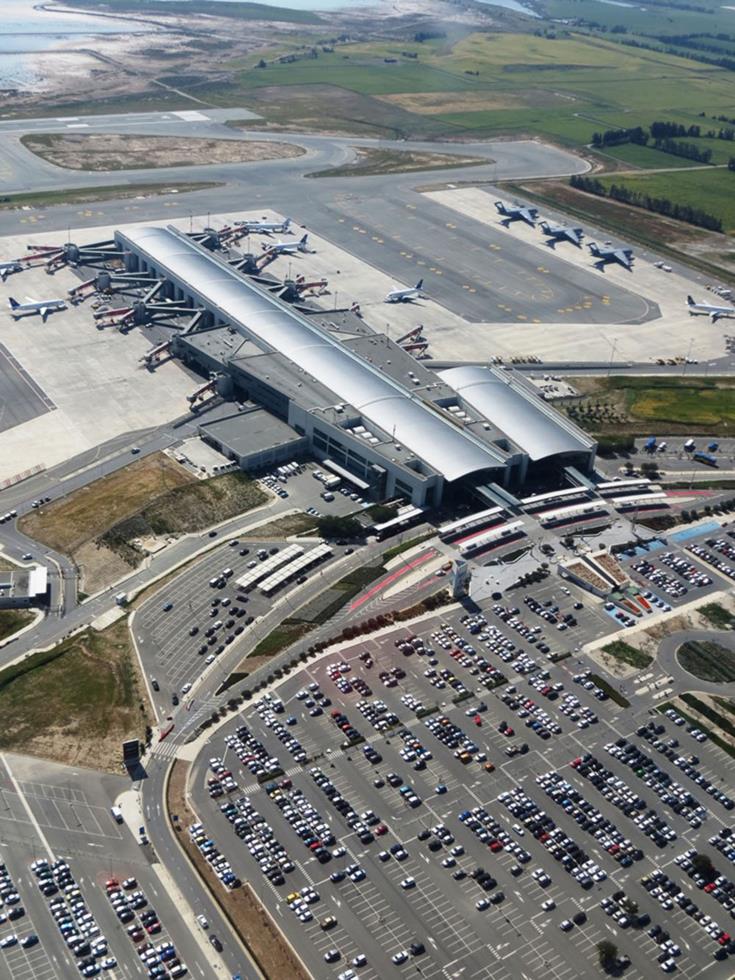 A yellow alert called at Larnaca Airport on Sunday afternoon after suspicious items were discovered on an airplane has ended without incident, the Cyprus News Agency reported.

According to police, a cleaner who boarded the airplane after passengers had disembarked around 3.00 pm had found suspicious items and alerted authorities. It did not elaborate on what had been found.

Police mobilised and after an urgent meeting with the participation of police explosives experts, authorities classified the incident as a yellow alert.

The explosives experts examined the items and decided there was no immediate danger. The items were taken away for further examination.

Hermes Airports spokesman Adamos Aspris told the Cyprus News Agency that the yellow alert had ended around 5.30 pm. He said there was no substantial impact on the flight schedule which is proceeding normally.

The airplane is expected to depart for its destination soon, while the incident is being investigated by Larnaca police.