Year-round international rallies in forested areas on the cards 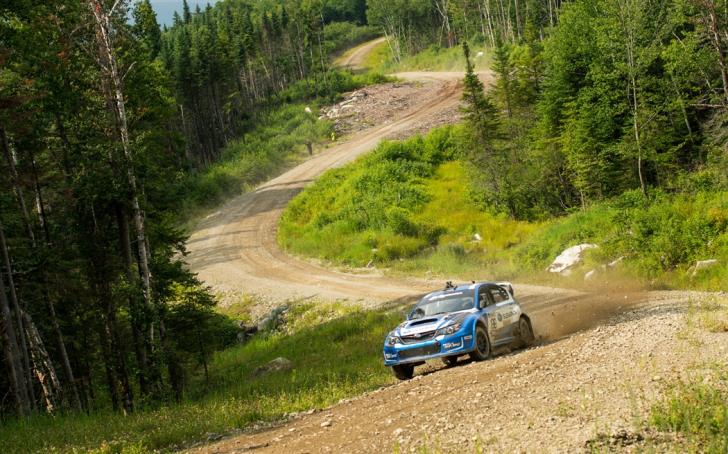 The House Environment Committee is discussing regulations which would, in exceptional cases, allow car rallies during the summer months because of increased interest in such events, Phileleftheros reports.

Discussion started yesterday and will continue next week. Under the regulations, during the summer months of June to August, no rallies will be allowed within the state forests of Troodos, Adelphi, Paphos and Akamas. Currently, there is a full ban on international racing events during this period.

Under the proposed regulations, organisers will have to cover the cost of additional fire safety measures as well as the cost of repairing and maintaining the forest road network after the event. The Cyprus Automobile Association disagreed with this provision during the consultation stage, but it was stressed that this was a political decision as the Forestry Department cannot pay for the maintenance of the forest road network before every event.

The Forestry Department had earlier held a public consultation with the participation of public bodies such as police, the fire service and the CTO as well as automobile and motorcyclists associations.

But the proposal was blasted by the Greens which on Thursday questioned why such persistence to extend the sport to sensitive areas.