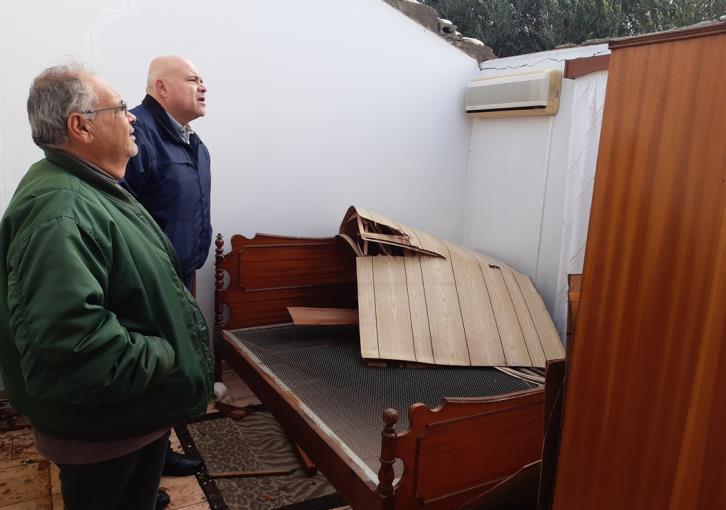 The whirlwind in Xylophagou at 4.15 am on Tuesday morning may have blown away the roofs of three houses but it also brought to light the selfless action of a Bulgarian family man who rushed to help elderly neighbour, philenews reports.

The whirlwind struck at around 4.15 am. The roof of the house the Bulgarian construction worker was renting with his family collapsed with pieces falling next to the bed of his eight year old son who was luckily not hurt but left him in a state of shock. 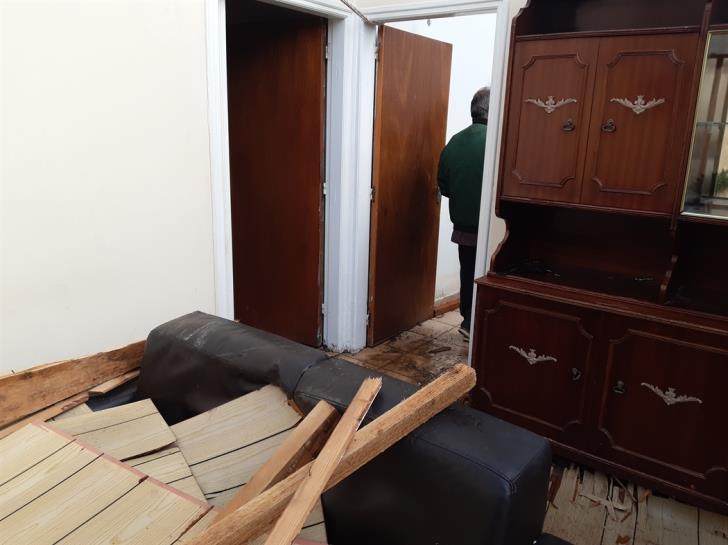 His father left the boy with the mother and rushed to his neighbour’s house — the roof which had also blown away — where 81 year old Demetra Kapnoulla was shouting for help from her bed.

He carried the woman to safety and alerted her family. Her son, police officer Yiannos Kapnoullas thanked the 26 year old through philenews, noting the young man’s selfless action. 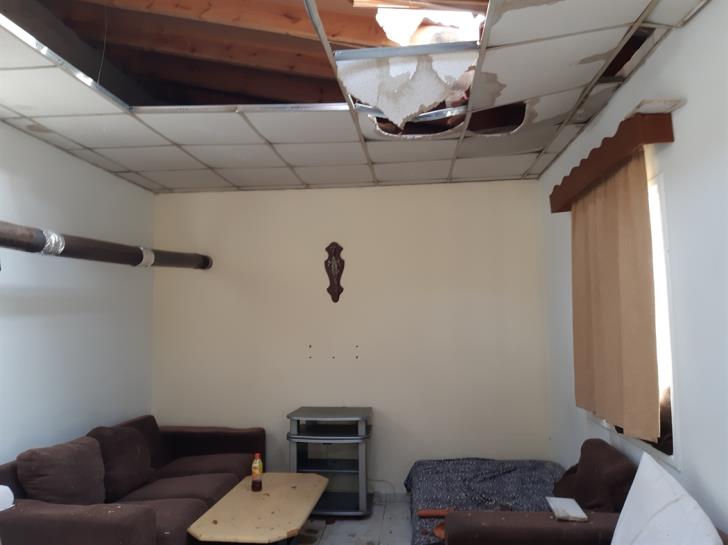 Meanwhile, Larnaca district office crews went to Xylophagou early on Wednesday morning to record the damage to three houses, all of which have been rendered uninhabitable after the roofs were blown away and residents have been accommodated with relatives. The damage is estimated at tens of thousands of euro. 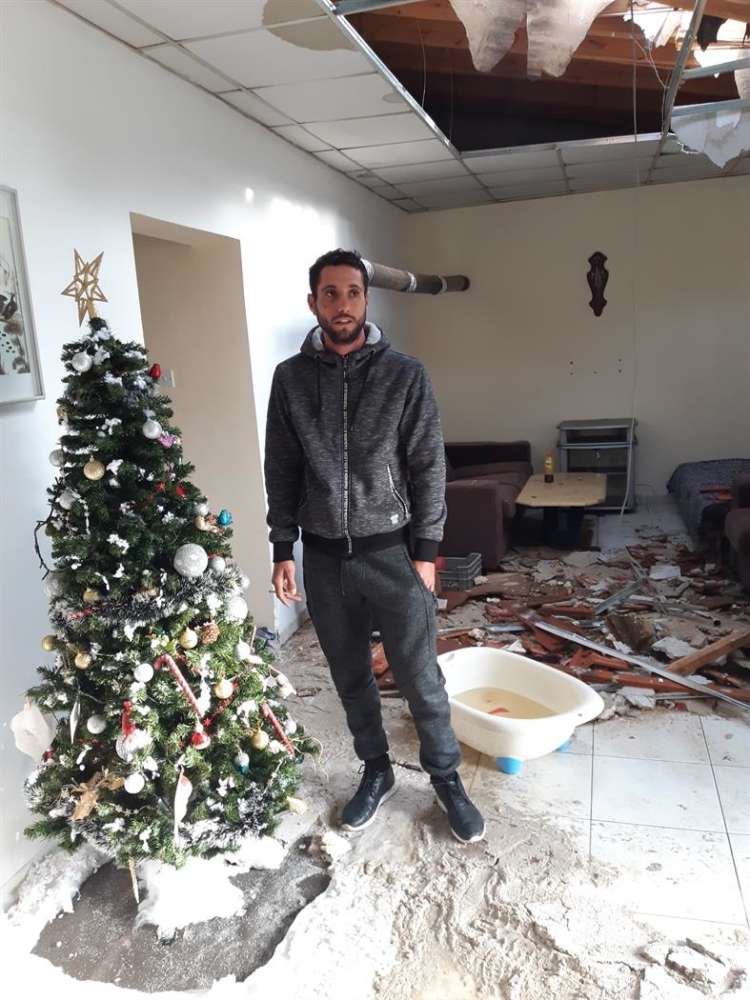