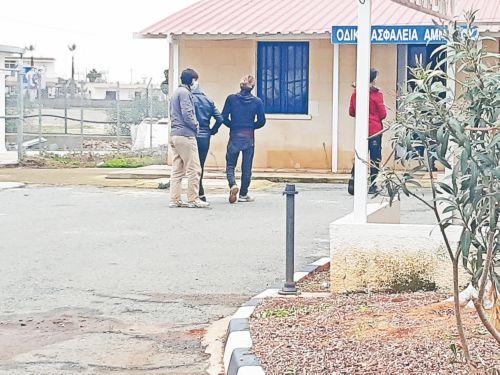 Hours after Xylophagou residents expressed outrage over the inhumane conditions eight young Syrian refugees lived under over the past five days, authorities decided to take action and transfer them to Pournara reception centre.

The men, aged 17 to 30, were sleeping in the yard of the police station of the Famagusta district village since Monday when they crossed over from the Turkish-held north and got intercepted by police.

Philenews had reported that Xylophagou residents called on authorities to do what is necessary so that the eight asylum seekers who lived in disgrace were taken to centres hosting political refugees the soonest possible.

Xylophagou police had promptly alerted the relevant department at the Ministry of Interior and other services under whose jurisdiction come refugees and asylum seekers over this case.

By Annie Charalambous
Previous articleIrritated by loss, Trump hunkers down at the White House and avoids talk of future
Next articleTurkey has evacuated seven Syrian military posts