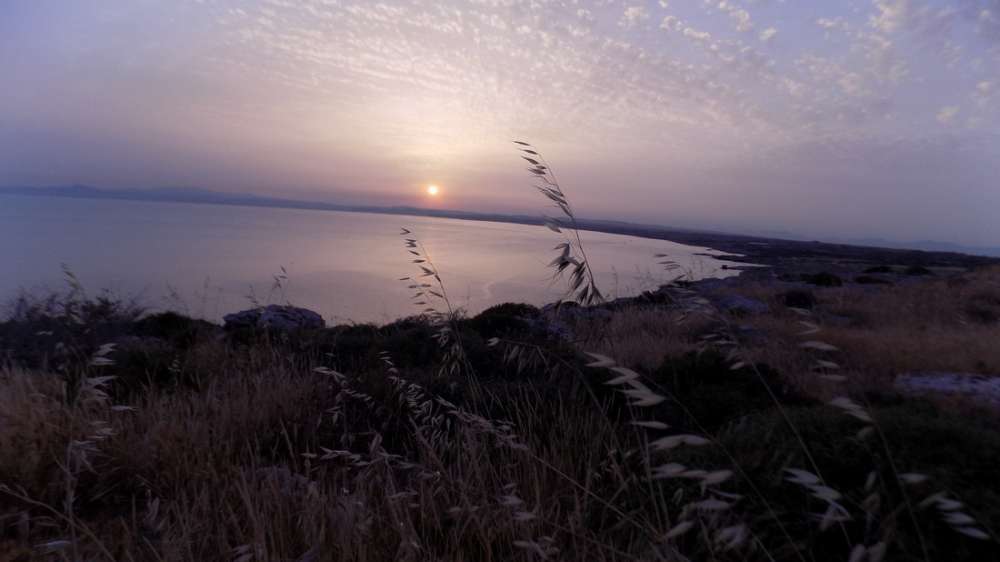 Xylofagou is a sprawling Greek-Cypriot village situated close to the A3 Motorway between Dhekelia (Larnaca) and Paralimni / Agia Napa. It lies on the northern flank of a hill,[2]on the edge of an area of a group of several similar villages known as the Kokkinochoria (red earth area), known for growing vegetables, especially potatoes.

There are two versions of how he got the name of the village. At first, the sea area is known since ancient times for its shipwrecks caused. This site who “ate the wooden boats’ named Xylofaou.
In the second version, which is the most prevalent, the village embraced a dense forest. Once, appeared worm apparently insect, which devoured the tender shoots of trees and destroy them. The inhabitants named the worm that “xylofaon”. With time prevailed called the village Xylofaou.

Potamos Xylofagou
Based on the map of Cyprus made by the English in 1890, the area of Potamos mentioned by name “Bay of Larnaca” and stretches of
Cape Pyla to Cape Agia Napa. Potamos until 1960 was called “Potamos Xylofagou” and later given to the community of Liopetri.

Three kilometers south of Xylofagou, the highest point of the plateau of Cape Pyla, at an altitude of about 100 meters from the sea, is Pyrgos. The landscape is limestone and rough. The rocks descend steeply into the sea and not allow access.

The view from here is panoramic and majestic. The area particularly around the Tower, is rocky. Visitors who loves wild vegetation will enjoy here a wide variety of weeds and wild flowers, cyclamen, matsikorida will breathe pure oxygen and enjoy the fragrant scent of thyme, the soft pink of cyclamen.The tower is cylindrical with a circumference slightly bigger base and is built of hewn cubic limestone.

The Censola, Ambassador of the United States in Cyprus, around 1870 had the permission from the Sultan to excavate anywhere on the island. In an effort to discover the ancient city of “Thrones”, which Stravon wrote about it (Greek geographer, philosopher, and historian – 64bc -23ad) and explored this region, initially believing that the ancient city was here in Cape Pylas. Excavations but did not find any sign that indicates the existence of the ancient city. The only identified were deep scars from the wagon wheels Roman era.

​St. Mary Church – (Panagia)
The church of Panagias is built on a rocky area surrounded by greenery, near to the sea. The historic church of St. Mary (Panagia) is one kilometers southwest of the village. According to tradition, this space was an old monastery built in the 13th century.The raids from Mamluk Turks in 1426 brought destruction to the monastery. After a period of 200 years was built again by two brothers Hatji and Vlachos. Later in 1980 was renovated by Evangelos Vrahimi and wife Chiona. Panagia are meaningful to people of my community because they are natural and people can be there alone, away from their everyday life. 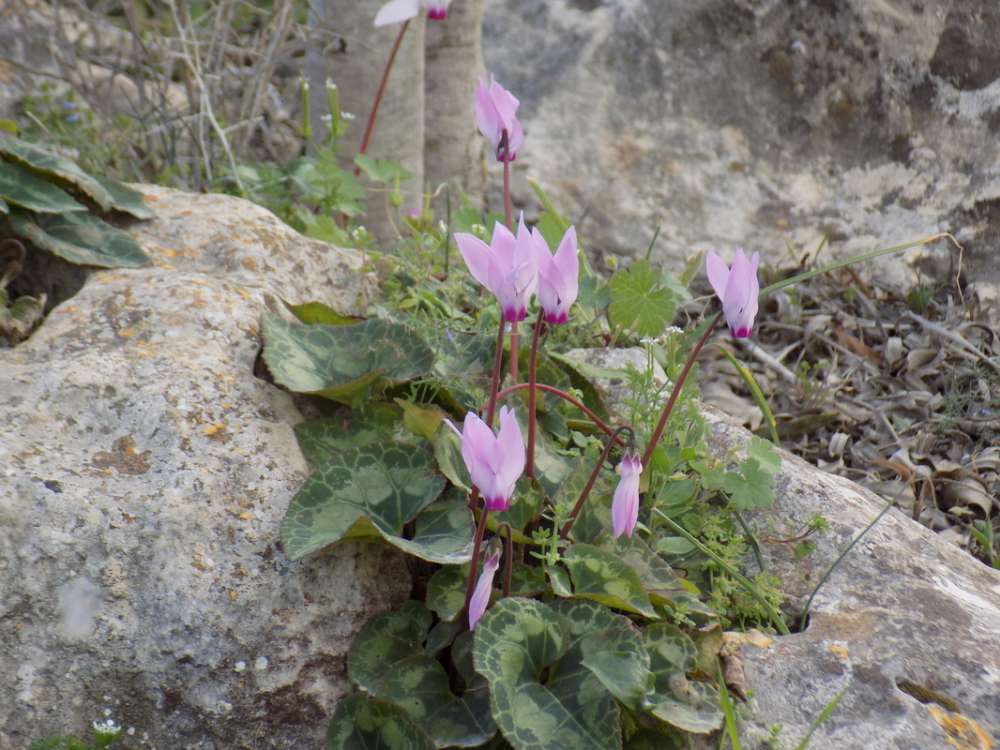 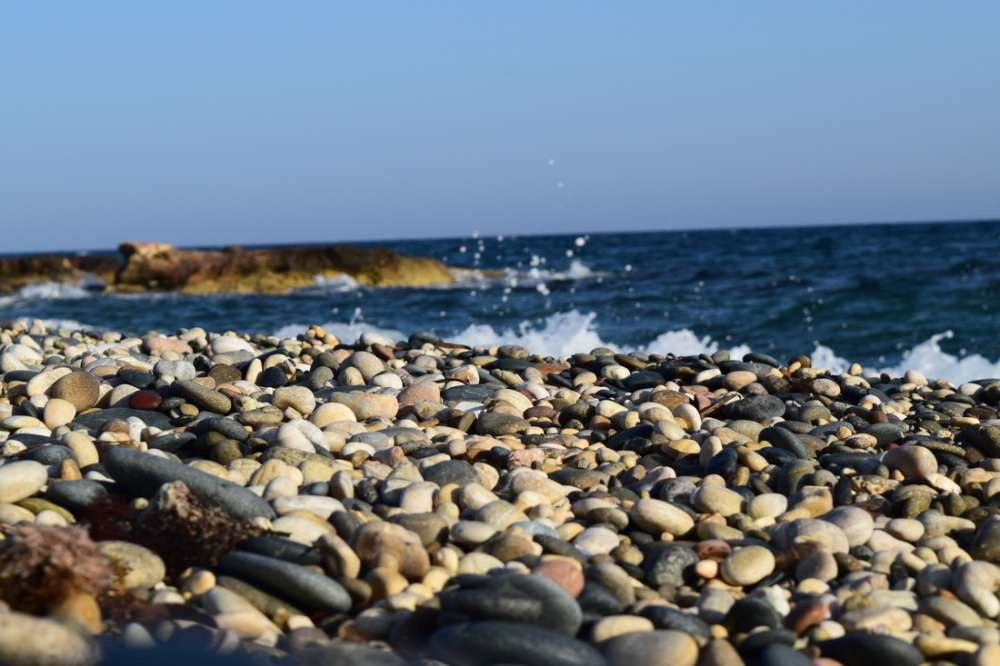