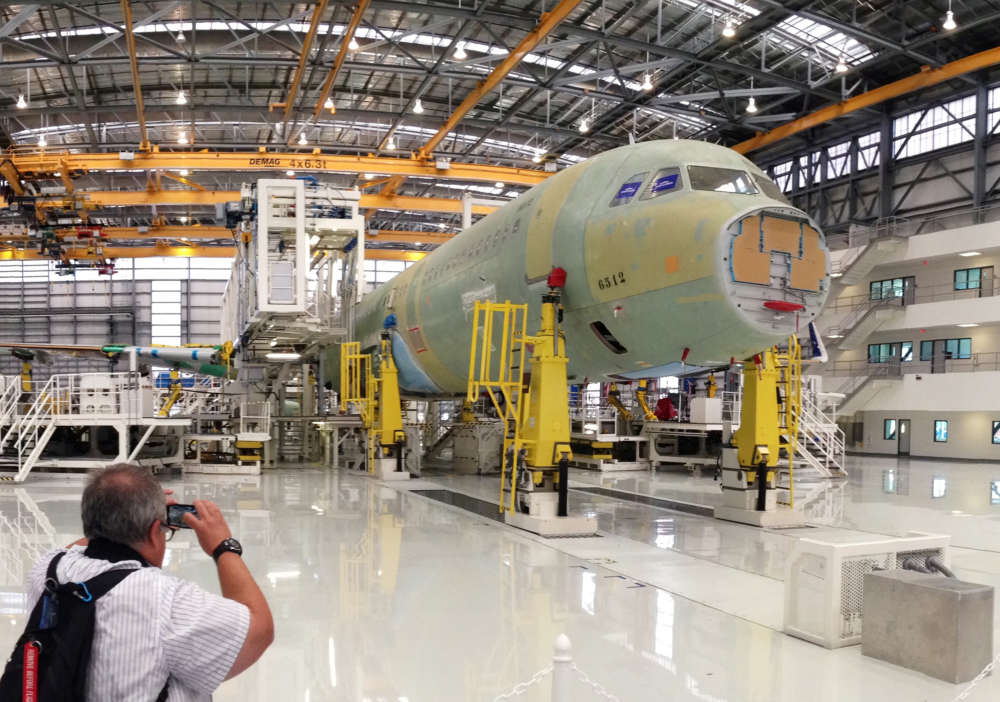 The World Trade Organization (WTO) formally authorised the United States on Monday to impose tariffs on up to $7.5 billion of imports of EU goods after an arbitrator’s decision over subsidies to planemaker Airbus .

The WTO’s dispute settlement body, made up of representatives from its 164 members, cleared Washington to take countermeasures against the European Union and Airbus-producing countries Britain, France, Germany and Spain.

The authorization was a formality after a WTO arbitrator awarded a record right to retaliate over illegal subsidies this month. It would only have been denied if all WTO members present voted against. The meeting lasted less than 20 minutes.

“But that can only happen if the EU genuinely terminates the benefits to Airbus from current subsidies and ensures that subsidies to Airbus cannot be revived under another name or another mechanism,” he told the meeting.

The EU delegation told the meeting that it had “serious concerns” and that U.S. tariff measures were short-sighted.

The WTO has found that both Airbus and its U.S. rival Boeing received billions of dollars of illegal subsidies in a pair of cases that have run for 15 years. An adjudication in the Boeing case is expected early in 2020.

The United States has said it will impose 10% tariffs on Airbus planes and 25% duties on a range of products, including French wine, Scottish whiskies and cheese from across the continent.

On Friday, EU trade chief Cecilia Malmstrom wrote to U.S. Trade Representative Robert Lighthizer urging him to start negotiations to find a settlement of the Airbus and Boeing cases, adding that resorting to tariffs was not a solution.

“It would only inflict damage on businesses and put at risk jobs on both sides of the Atlantic, harm global trade and the broader aviation industry at a sensitive time,” she wrote in a letter seen by Reuters.

By In Cyprus
Previous articlePaphos: Women robbed of €30,000 outside bank
Next articleLebanese Defence Minister to pay an official visit to Cyprus