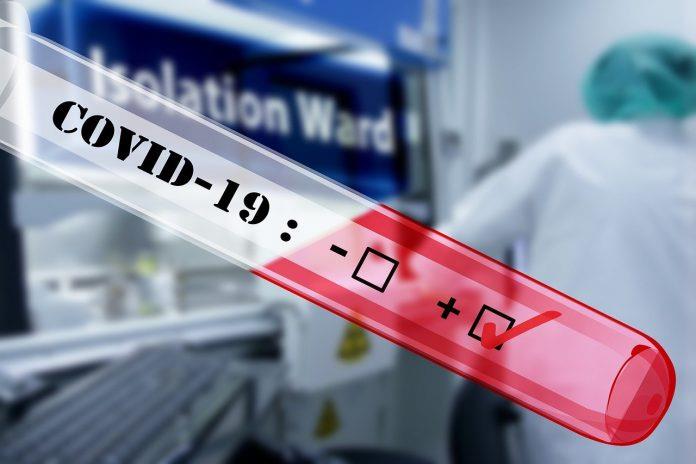 More than 22.12 million people have been reported to be infected by the novel coronavirus globally and 777,966​ have died, according to a Reuters tally.

In the meantime, nations that hoard possible COVID-19 vaccines while excluding others will deepen the pandemic, the World Health Organization said.

WHO also issued a last-ditch call for countries to join a global vaccine pact.

* England will scrap the government agency responsible for responding to public health emergencies after the country suffered the highest COVID-19 death rate in Europe.

* The proportion of people in Britain suffering with depression has almost doubled during the pandemic, official data showed.

* Poland’s Health Minister Lukasz Szumowski said he was resigning from his post after the ministry faced growing criticism for its handling of the coronavirus crisis.

* The French government plans to make wearing a mask compulsory in the vast majority of workplaces from Sept. 1, after new cases climbed in the past few weeks.

* U.S. House of Representatives Speaker Nancy Pelosi said Democrats in Congress are willing to cut their coronavirus relief bill in half to get an agreement on new legislation with the White House and Republicans.

* The pandemic is causing a mental health crisis in the Americas due to heightened stress and use of drugs and alcohol during six months of lockdowns and stay-at-home measures, the WHO’s regional director said.

* Australia has signed a deal with drugmaker AstraZeneca to secure a potential COVID-19 vaccine, the country’s prime minister said.

* India’s interior minister Amit Shah was hospitalised again after complaining of fatigue and body ache, four days after he said he had recovered from COVID-19. Cases in the country have surged to more than 2.7 million.

* Lebanon’s interior ministry ordered businesses across the country to shut down for two weeks and enforced an overnight curfew from Friday after a rise in infections.

* Namibia’s government is warning its citizens not to trust claims on social media that elephant dung can cure COVID-19, as cases rise more rapidly.

* An increasingly common mutation of the virus found in Europe, North America and parts of Asia may be more infectious but appears less deadly, a prominent infectious diseases doctor said.

* COVID-19 patients with pneumonia improved faster when treated with Vanda Pharmaceuticals Inc’s experimental therapy than those on placebo, the company said, citing an interim analysis of data from a late-stage study.

* Israel’s economy is expected to contract 4.5% in 2020 as long as the coronavirus is contained and the country does not re-impose a lockdown, Bank of Israel Governor Amir Yaron said.

By Annie Charalambous
Previous articleFlu vaccines in demand in Cyprus as Autumn approaches
Next articleSchools to open on September 7, combination of teaching under review