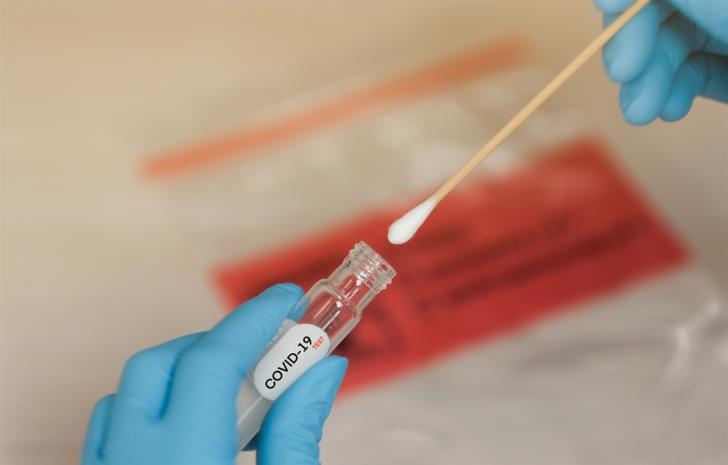 More than 21.65 million people have been reported to be infected by the novel coronavirus globally and 767,630​ have died, according to a Reuters tally.

In the meantime, the United Kingdom recorded 1,040 new positive tests for COVID-19, the government said on Sunday, the sixth day in a row there have been more than 1,000 infections in daily figures.

A further five people were reported to have died within 28 days of testing positive for the coronavirus.

In addition, a new coronavirus outbreak in New Zealand is still growing with health officials saying the country that had an early triumph over the pandemic has recorded 13 new cases. And it has put the September general election in question.

After stifling the virus earlier this year before it became a public health crisis and after 102 days without new infections, an abrupt resurgence last week in Auckland prompted an immediate lockdown of the country’s largest city.

As for the United States, it surpassed 170,000 coronavirus deaths on Sunday, as health officials express concerns over COVID-19 complicating the fall flu season.

Deaths rose by 483 on Sunday, with Florida, Texas and Louisiana, leading the rise in fatalities.

The United States has at least 5.4 million confirmed cases in total of the novel coronavirus, the highest in the world and likely an undercount as the country still has not ramped up testing to the recommended levels.

Cases are falling in most states except for Hawaii, South Dakota and Illinois.

Public health officials and authorities are concerned about a possible fall resurgence in cases amid the start of the flu season, which will likely exacerbate efforts to treat the coronavirus.