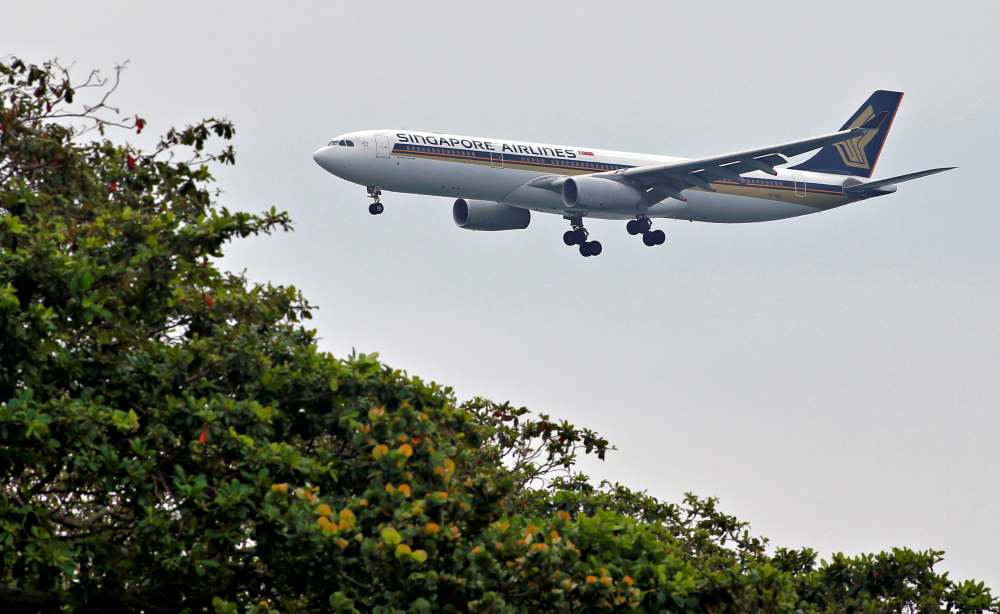 Singapore Airlines is poised to re-launch  the world’s longest commercial flight – a near-19 hour non-stop from Singapore to New York on Thursday evening.

The route, combined with the airline’s plans to restart non-stop services to Los Angeles and add more non-stop flights to San Francisco next month, will give the premium Asian carrier its biggest-ever U.S. presence.

Singapore Airlines had abandoned the marathon Newark and Los Angeles routes in 2013 when high fuel prices made the use of four-engine Airbus A340-500 jets uneconomic.

It has since flown to New York’s JFK Airport via Frankfurt and to Los Angeles via Tokyo and Seoul.

The airline’s revenue contribution from the Americas region is currently at 14 percent, down from 20 percent in 2013 due to the loss of the non-stop flights, Corrine Png, CEO of transport research firm Crucial Perspective, said.

She said capacity would need to be managed carefully given high fuel prices, but there should be sufficient demand as long as the United States and global economies remained robust.

Non-stop ultra-long haul flights can typically command an airfare premium of around 20 percent versus those involving one or more stops, according to travel industry data, given their popularity with time-sensitive business travellers.

However, Singapore Airlines has been offering low initial fares on its U.S. non-stop routes, including as little as S$1,438 ($1,040) return for premium economy on Singapore-Newark, CAPA Centre for Aviation Chief Analyst Brendan Sobie said.

“While it’s early days, there will be questions whether the latest attempt at U.S. nonstops will be profitable for Singapore Airlines given the very intense competition in the Singapore-U.S. market, rising fuel prices and the large number of premium seats Singapore Airlines has to fill on the seven newly delivered A350-900ULRs,” he said.

The Singapore-Newark route will top Qatar Airways’ Doha-Auckland route as the world’s longest, but Australia’s Qantas Airways is considering the introduction of an even longer 20-hour Sydney-London flight from 2022.