Gin originated as a medicinal liquor made by monks and alchemists across Europe, particularly in southern Italy (Salerno), Flanders and the Netherlands, to provide aqua vita from distillates of grapes and grains. It then became an object of commerce in the spirits industry. 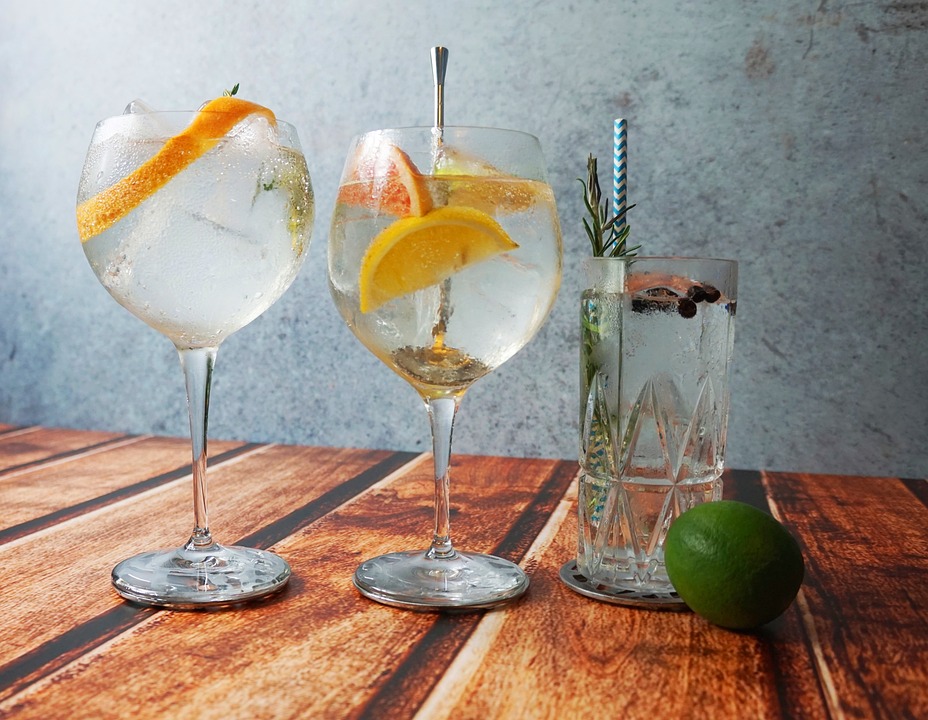 Gin became popular in England after the introduction of jenever, a Dutch and Belgian liquor that was originally a medicine. Although this development had been taking place since the early 17th century, gin became widespread after the 1688 Glorious Revolution led by William of Orange and subsequent import restrictions on French brandy. Gin subsequently emerged as the national alcoholic drink of England. 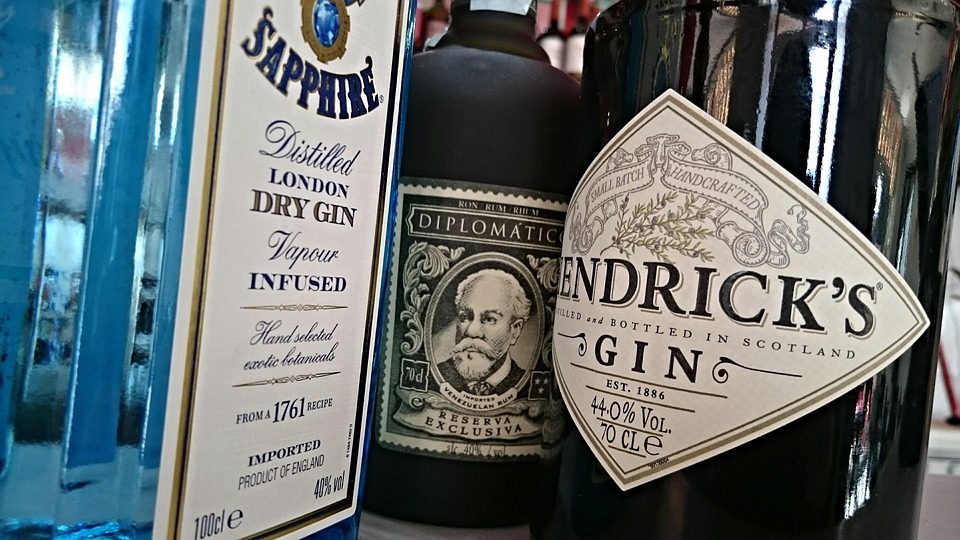 Gin today is produced in different ways from a wide range of herbal ingredients, giving rise to a number of distinct styles and brands. After juniper, gin tends to be flavoured with botanical/herbal, spice, floral or fruit flavours or often a combination. It is commonly consumed mixed with tonic water in a gin and tonic. Gin is also often used as a base spirit to produce flavoured, gin-based liqueurs, for example sloe gin, traditionally produced by the addition of fruit, flavourings and sugar.

The name gin is a shortened form of the older English word genever, related to the French word genièvre and the Dutch word jenever. All ultimately derive from juniperus, the Latin for juniper. 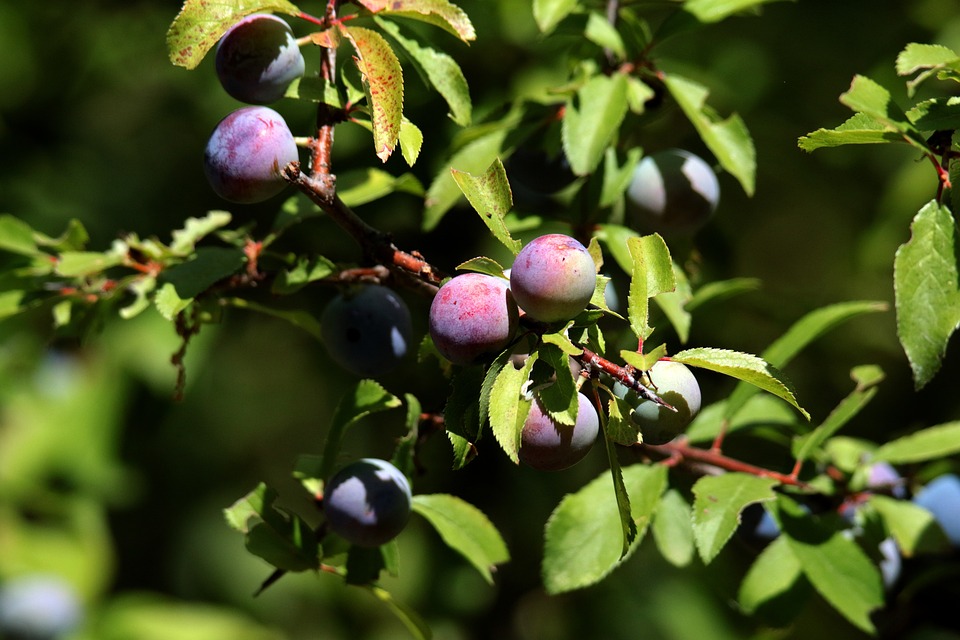 All gin lovers to enjoy the latest G&T-themed experience introducing 40 gins from around the world. 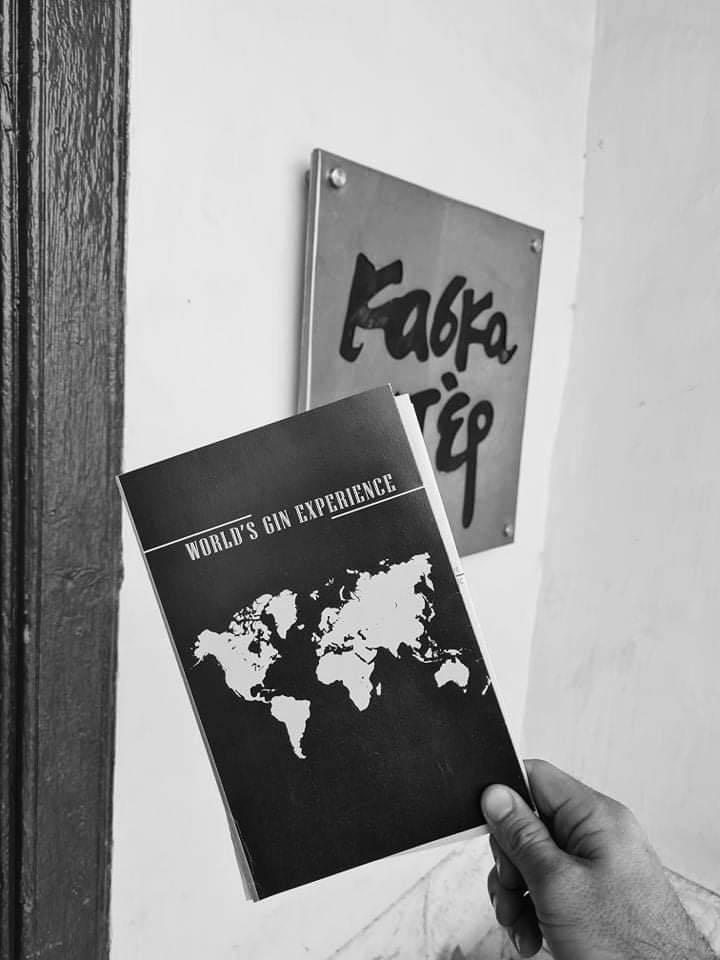