World Pasta Day: Over 5 million tonnes of pasta produced in 2017 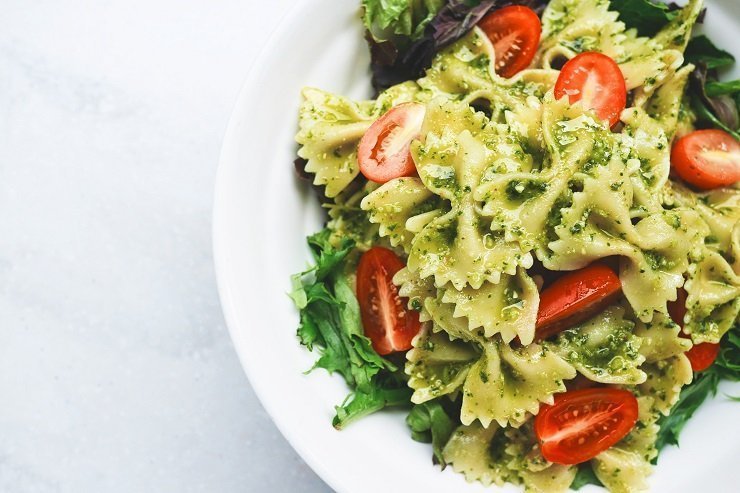 5.4 million tonnes, worth €5.3 billion, of pasta were produced in the EU in 2017, Eurostat announced on World Pasta Day.

According to Eurostat, EU pasta production has increased by 2 million tonnes (60% more) compared to ten years ago.

Unsurprisingly, Italy was by far the leading EU Member State in pasta production. With 3.6 million tonnes of pasta produced last year, worth €3.5 billion, Italy accounted for 67% of the total EU production in terms of both volume and value. Italy was also by far the top EU exporter of pasta (1.8 million tonnes exported, representing 76% of the EU Member States total). 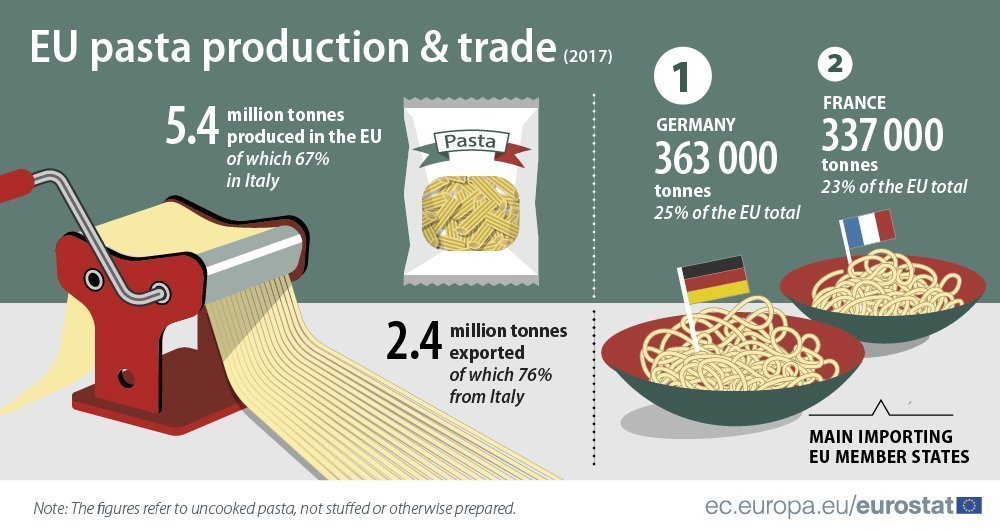 Note: the figures refer to uncooked pasta, not stuffed or otherwise prepared.