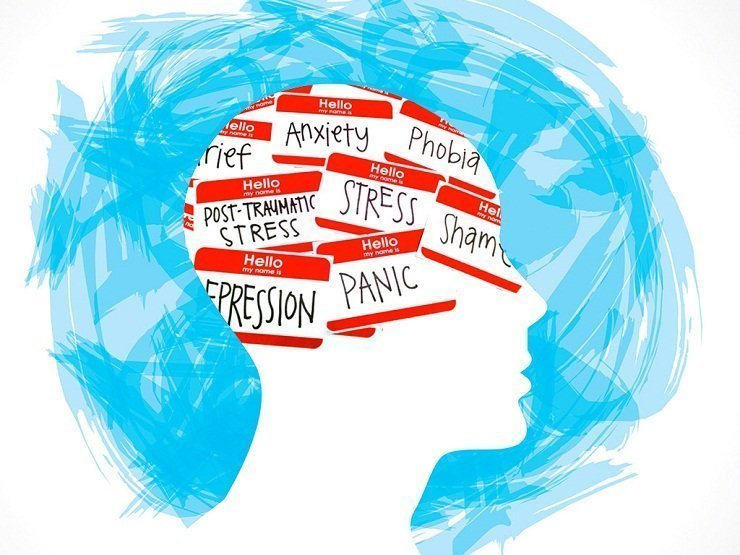 Mental health disorders are on the rise in every country in the world and could cost the global economy up to $16 trillion between 2010 and 2030 if a collective failure to respond is not addressed, according to an expert report on Tuesday.

The “Lancet Commission” report by 28 global specialists in psychiatry, public health and neuroscience, as well as mental health patients and advocacy groups, said the growing crisis could cause lasting harm to people, communities and economies worldwide.

While some of the costs will be the direct costs of healthcare and medicines or other therapies, most are indirect – in the form of loss of productivity, and spending on social welfare, education and law and order, the report’s co-lead author Vikram Patel said.

The wide-ranging report did not give the breakdown of the potential $16 trillion economic impact it estimated by 2030.

“The situation is extremely bleak,” Patel, a professor at Harvard Medical School in the United States, told reporters.

He said the burden of mental illness had risen “dramatically” worldwide in the past 25 years, partly due to societies ageing and more children surviving into adolescence, yet “no country is investing enough” to tackle the problem.

“No other health condition in humankind has been neglected as much as mental health has,” Patel said.

The World Health Organization (WHO) estimates that around 300 million people worldwide have depression and 50 million have dementia. Schizophrenia is estimated to affect 23 million people, and bipolar disorder around 60 million.

DYK: Half of all #mentalhealth conditions start by 1️⃣4️⃣ years of age, but most cases are undetected and untreated.
WE ALL have a role to play in supporting adolescents ???????? with their mental health https://t.co/05fUdIGAop #LetsTalk pic.twitter.com/C7PBI2txCt

The Lancet report found that in many countries, people with common mental disorders such as depression, anxiety and schizophrenia routinely suffer gross human rights violations – including shackling, torture and imprisonment.

Richard Horton, editor-in-chief of the medical journal the Lancet, which commissioned the report, said it highlighted the “shameful and shocking treatment of people with mental ill health around the world”.

It called for a human rights-based approach to ensure that people with mental health conditions are not denied fundamental human rights, including access to employment, education and other core life experiences.

It also recommended a wholesale shift to community-based care for mental health patients, with psychosocial treatments such as talking therapies being offered not just by medical professionals but also by community health workers, peers, teachers and the clergy.

#Mentalhealth is an issue of public health concern and this year #WorldMentalHealthDay draws attention to the importance of mental health. The theme this year is “Young people and #mentalhealth in a changing world”. pic.twitter.com/0WyboCcZEn

The report was published ahead of a first global ministerial mental health summit in London this week.

By In Cyprus
Previous articleCyprus seeks place in international film world with ‘Olivewood’
Next article2019 budget: One in three euro spent on state payroll