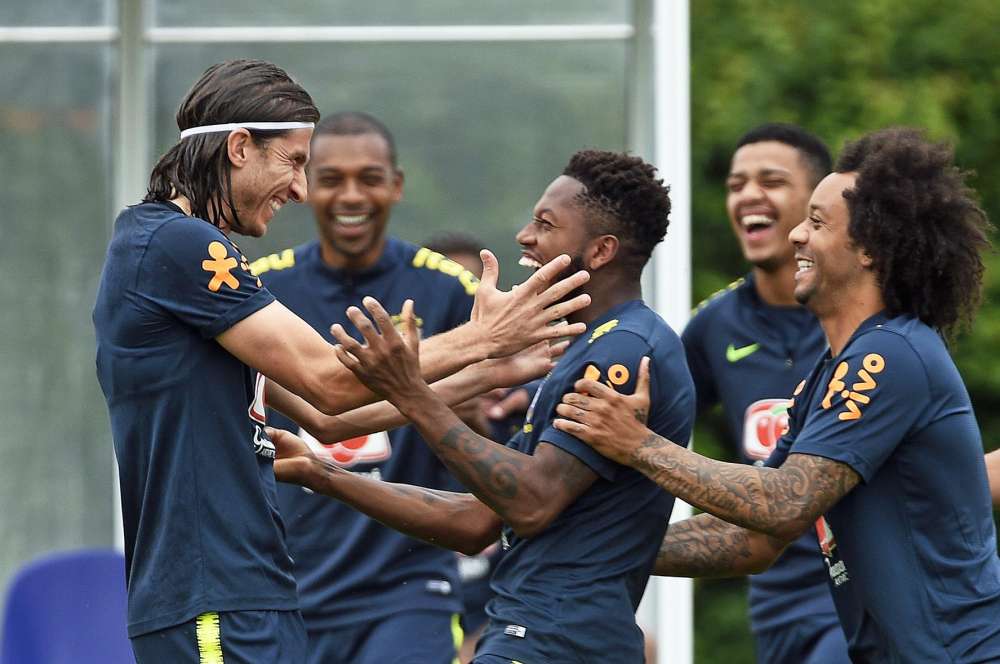 Brazil was nearly as happy as France after the draw. Serbia, Switzerland and Costa Rica is a relatively kind section for Tite’s team. The battle to join it in the last 16 will be fascinating, however: There is not much between than those three teams. And there may not be many goals separating them, either.

How did they qualify? With ease, eventually: Brazil was languishing in sixth place in South American qualifying when it fired Dunga, its previous coach, and replaced him with Tite. The turnaround was astonishing. Brazil went unbeaten after the change, and finished 10 points clear of a late fight for the continent’s other places.

What can we expect? In theory, a team that strikes a balance between South American style and European tactical understanding, topped off by an electric attacking trio. A friendly win in Germany in March suggested this is a team that can take on the European elite.

Who’s the star? Tite might have removed the burden of the captaincy from him — a bid to emphasize the importance of a team ethic — but, come on, it’s Neymar.

How to sound smart talking about Brazil “I do wonder if Roberto Firmino should be leading the line here, given his ability to lead a press from the front.”

What would success look like? A World Cup is not successful for Brazil unless it ends in a parade through Rio de Janeiro.

How did they qualify? Unfortunate not to earn an automatic place — Switzerland finished tied with Portugal but fell into a playoff on goal difference — the Swiss were extremely fortunate to be given a controversial penalty in their subsequent playoff against Northern Ireland.

What can we expect? Switzerland has developed a habit of qualifying for major tournaments, emerging from the group stage, and then being knocked out in a mind-numbingly dull game.

How to sound smart talking about Switzerland “It is amazing how one country can produce so many enthusiastic but ineffective strikers.”

Reaching the round of 16 would be considered par, and anything beyond that an excellent campaign.

How did they qualify? The Ticos secured a place in Russia with a game to spare, having beaten the United States home and away.

What can we expect? An increasingly professionalized and confident team, with more than a dozen players now employed by clubs abroad.

Who’s the star? Keylor Navas, the Real Madrid goalkeeper, is the most high-profile member of the squad and arguably its only truly world-class performer.

How to sound smart talking about Costa Rica “I’ve never quite understood why Real Madrid spent every summer trying to sign a goalkeeper when they have Navas.”

What would success look like? Reaching the quarterfinals seems impossible, but then that was the case in 2014, too.

How did they qualify? By escaping a delicately poised qualification group that included Wales, Austria and Ireland. Despite that success, Serbia fired its manager, Slavoljub Muslin, soon afterward anyway.

What can we expect? Serbia has an abundance of gritty defenders, experienced midfielders and a bright young generation coming through, but a shortage of high-caliber attacking players may blunt its edge. Much will depend on the fiery Aleksandar Mitrovic and the journeyman Aleksandar Prijovic.

How to sound smart talking about Serbia “You can see why they compare Milinkovic-Savic to Paul Pogba when he plays like this.”

What would success look like? Serbia was the best of the Pot 4 teams at the draw, and this group could make the knockout rounds a possibility.