Video Review will make the World Cup better, but not quieter 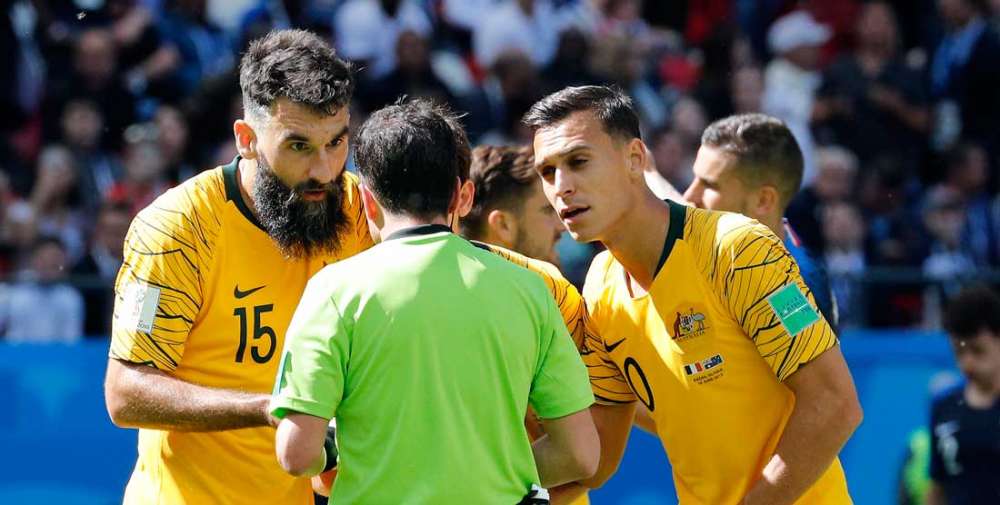 If soccer officials thought that introducing the use of video to help referees in this World Cup would stop the disputes, they were mistaken. Take a few of the headlines from Sunday, the day after France defeated Australia 2-1 with help from a penalty kick awarded after video review: “’I Got the Ball’: Risdon slams costly VAR penalty,” shouted the Sydney Morning Herald. “Mat Ryan feels Australia were hard done by,” said The Guardian.

Clearly, even after the small fortune invested in technology and training, the video-assistant-referee system, known as VAR, is no panacea. On the club level, the Premier League, the world’s most prestigious domestic soccer competition, and UEFA, which runs the Champions League, the most prestigious international club competition, are still not ready to commit to VAR.

But that does not mean FIFA, the sport’s often untrustworthy governing body, is on the wrong path. There will be bumps, maybe even an occasional accident, but the use of replay in critical situations, which is what VAR is to be limited to, is still the best chance to make the World Cup and the sport a fairer proposition.

There have been too many blunders, too much lost trust, through the decades to think otherwise. Diego Maradona’s “Hand of God” goal against England in the 1986 World Cup might have quite a ring to it, but it was also a travesty and a blown call.

Even Maradona now agrees that trying to avoid a repeat is the right move, and it is all the more necessary in a media landscape where every fan with access to a screen is able to watch replay after replay of pivotal moments and decisions. The referees, until now, have been stuck with real time and the blur of the moment and having to judge the actions of players who have been training their whole lives, in some cases, to be world-class thespians.

“We’re just starting out, but we are convinced that eventually video will be beneficial to soccer because behavior will change,” Pascal Garibian, France’s national technical director for referees, said in an interview this month with France Football. 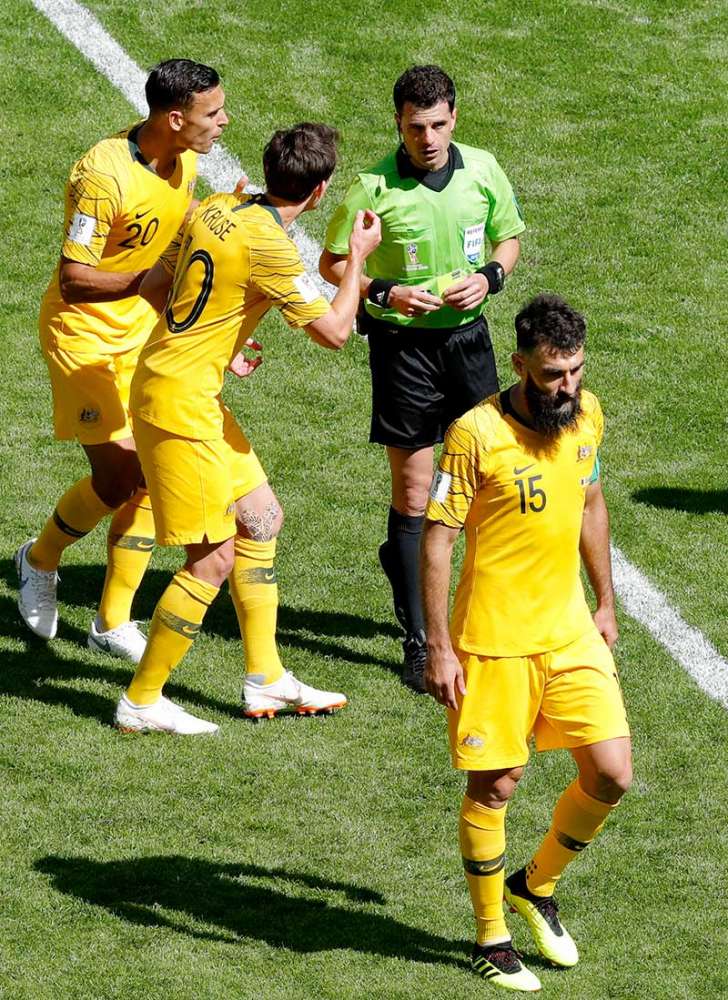 There is already some evidence. Major League Soccer in the United States and Germany’s Bundesliga have been among the early adopters, and each week they work out a few more kinks. Italy’s Serie A used VAR last season for the first time. According to the league, which compared data with the previous season, referee errors dropped from 5.78 percent of decisions to less than 1 percent. Expulsions were down 7.1 percent. And on a particularly encouraging note, simulation, also known as diving, was down 35.3 percent.

Meanwhile, the amount of time when the ball was actually in play during a 90-minute game increased by an average of 43 seconds to just over 51 minutes. Fewer arguments over decisions mean fewer long discussions.

It is, after all, harder to bicker with video than a human. But that does not mean it is impossible, and the key for FIFA and everyone else going forward is to ensure that the spirit of the new rule allowing VAR is respected.

It should only be used when officials have made “a clear and obvious” error.

That was at the heart of the Australian argument Saturday in Kazan, when France striker Antoine Griezmann went down after contact with Australia defender Joshua Risdon, who clipped Griezmann’s left heel with his own foot after a sliding tackle as Griezmann crossed into Australia’s penalty area.

The Uruguayan referee of the match, Andrés Cunha, did not call a foul, but at the next stoppage in play, after being alerted to a possible error through an earpiece linked to a video assistant monitoring the match in Moscow, Cunha went to the sideline and watched relevant replays of the tackle. Under the VAR system, it should be noted, he still has the final say.

In this instance, after returning to the field, Cunha awarded a penalty kick to France, as well as a yellow card to Risdon. Griezmann scored to give France its first goal.

Risdon later insisted that he had touched the ball with his extended right foot before the contact with Griezmann.

The Australian television network Optus Sport later reported that, after looking at footage from a camera angle not used by VAR, Risdon’s contact with the ball was beyond dispute, and that he had deflected the ball off Griezmann, knocking it too far ahead of the Frenchman for him to reach it before Australia’s goalkeeper, Matthew Ryan, would have reached it.

Bert van Marwijk, Australia’s coach, said he sensed hesitation in Cunha as Cunha reviewed the footage on the sideline.

Cunha, per FIFA policy, was not available to confirm or deny van Marwijk’s interpretation. But Risdon did clearly clip Griezmann’s trailing leg, and just as clearly, the fewer gray areas involved, the better for all involved.

There is no going back now. In a world where fans are reviewing every big decision on their screens, referees deserve the best possible chance to get their decisions right.

By In Cyprus
Previous article
Larnaka Day Plan: What to see in Larnaka if you only have one day
Next article
Greece remains Cypriots’ favourite destination