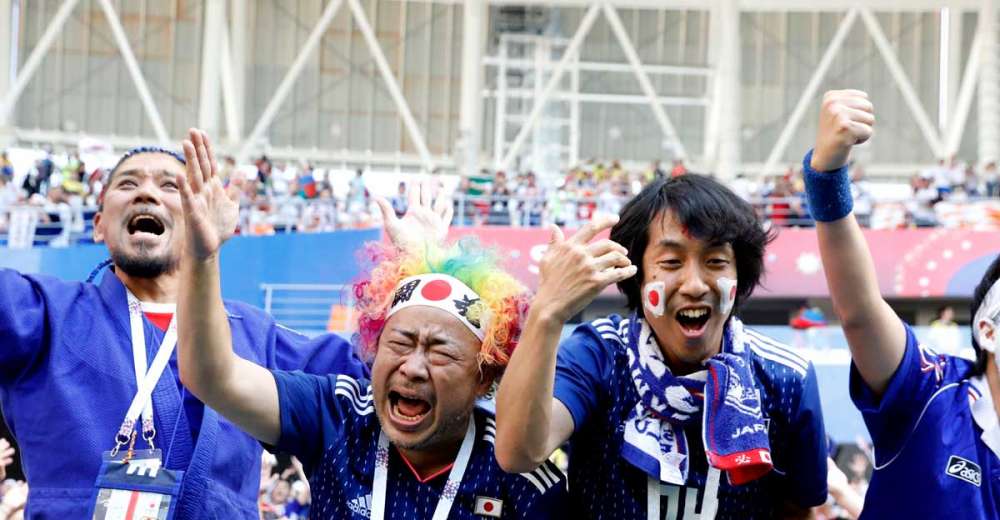 Japan wore down a Colombia team reduced to 10 men and won a frantic World Cup match, 2-1, on Tuesday in Saransk, Russia. James Rodriguez, Colombia’s star, who is nursing a leg injury, came on in the second half but could not find a goal to save his team.

A hand ball in the third minute cost Colombia dearly when Shinji Kagawa converted the penalty kick. It also forced Colombia to play with 10 men the rest of the way.

Juan Quintero scored on a free kick later in the first half to equalize for short-handed Colombia.

Japan took the lead for good on a header by Yuya Osako in the 72nd minute.

That’s an enormous result for Japan, and it really scrambles the group — and perceptions. Japan is in its sixth straight World Cup but has long been seen as a rider more than a driver. It has advanced to the round of 16 only twice — on home soil in 2002 and again in 2010 — but promptly went right out. This victory, over a good Colombia team many thought could win the group, just put Poland and Senegal on notice.