For Brazil, a disappointing start to World Cup 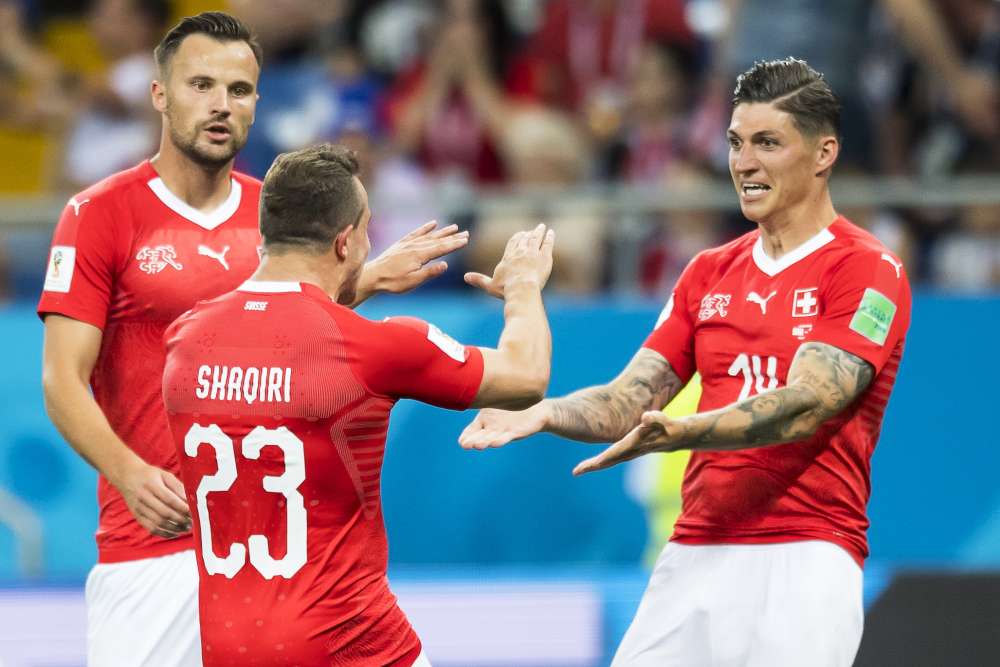 In a World Cup performance that won’t calm many nerves among its supporters, Brazil’s outstanding group of attackers produced quite a few scoring opportunities but only one goal in a disappointing 1-1 draw with Switzerland.

Neymar, looking to prove that he was still dangerous coming off the broken foot he suffered in February, turned in a largely forgettable performance punctuated by a few bright moments in attack.

It seemed like his off night would be of little importance, however, when Philippe Coutinho sent a gorgeous, curling shot off the goal post and into the net in the 20th minute to give Brazil a lead that it seemed eager to build upon.

But with a disciplined defensive showing and a few forays into the front by Xherdan Shaqiri, Switzerland held firm.
And in the 50th minute, a Brazilian defensive lapse (and a bit of a shove) on a corner kick gave the Swiss the moment they needed, with Steven Zuber nodding a ball past Alisson from right in front of the net.

Hoping to avoid becoming the first Brazilian squad since 1978 to fail to win its World Cup opener, the South Americans steadily cranked up the pressure and peppered the Swiss goal with shots, finishing with 21 shots to Switzerland’s six.

But too few (five) of Brazil’s shots were on target, and Swiss goalkeeper Yann Sommer came up with several impressive stops, including a diving save of Roberto Firmino’s header just before stoppage time, to preserve the result.

Brazil on Wednesday faces Serbia, the current Group E leader after its win over Costa Rica, who will take on Switzerland in a crucial group-stage match the same day.