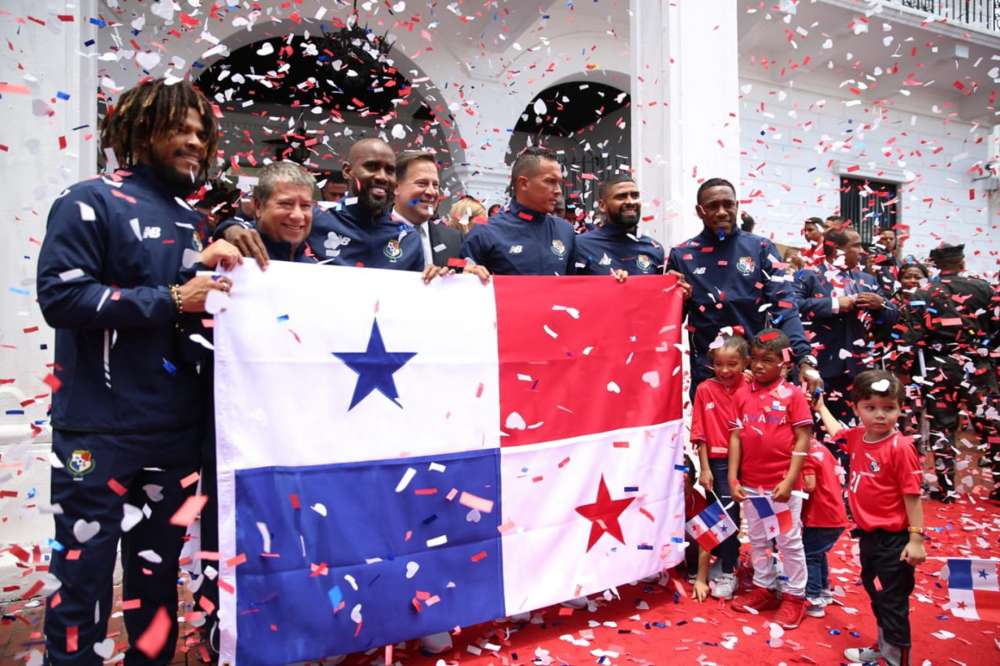 It should be a straight head-to-head result between England and Belgium on the final day of group play to see who claims the top spot and, with it, a theoretically easier second-round fate. The main advantage Panama and Tunisia have is that both will, to some extent, be unknown quantities.

How did they qualify? One of the first European nations to book its place in Russia, Belgium was handed a comparatively kind qualifying group and promptly sailed through it, dropping only 2 points.

What can we expect? On paper, Belgium has everything it might need to succeed: a tight defense, a talented midfield, prolific strikers and, in Eden Hazard and Dries Mertens, the sort of players who can win games on their own. The issue is whether Roberto Martínez, the team’s Spanish coach, can bring his rich resources together.

Who’s the star? Kevin De Bruyne has quietly become one of the best players in Europe, but Belgium is at its best when Hazard is at his best.

How to sound smart talking about Belgium “They have the players, but does Martínez have the defensive acumen? That’s the question.”

What would success look like? In 2014, the feeling was that a place in the quarterfinals would be acceptable. Now, it might be a bit of a disappointment.

How did they qualify? Despite losing its manager, Sam Allardyce, in a newspaper sting early on in qualifying, England regrouped under the more understated Gareth Southgate and qualified easily from a straightforward group, without ever really convincing.

What can we expect? Nobody is quite sure, which has made the whole thing feel somewhat fresher than in recent years. Southgate has named a young, relatively inexperienced squad, with an emphasis on calling up players capable of playing in different systems and styles.

Who’s the star? Harry Kane has scored 30 Premier League goals in each of the last three seasons. He is England’s irreplaceable player.

How to sound smart talking about England “By breaking the last bond with the golden generation, this finally feels like a team worth supporting.”

A reasonable nation, looking at the bigger picture, would say the quarterfinals. England may not fit that description.

How did they qualify? Tunisia finished the final stage of African qualification unbeaten.

What can we expect? Tunisia is the least familiar of all of the African qualifiers — the majority of its squad plays domestically or for second-tier clubs in Europe — and it is recovering after a difficult decade. Still, midfielder Wahbi Khazri, one of a handful of Tunisians who play in Europe, has suggested the team should not be going to Russia simply as cannon fodder, and surviving a tight qualification campaign should infuse the Tunisians with confidence.

Who’s the star? In a squad light on European experience, Marseille defender Aymen Abdennour is the most seasoned pro.

How to sound smart talking about Tunisia “Hopefully the squad can overcome the domestic rivalry of Esperance and Etoile du Sahel to come together.”

What would success look like? Tunisia needed a fortunate draw to make the knockout stages for the first time. This isn’t it.

How did they qualify? Few teams had such a dramatic, emotional road to Russia. Panama qualified on a tense final day in CONCACAF; Roman Torres’ winning goal against Costa Rica was rewarded with a national holiday as celebration.

What can we expect? No team will be as unfamiliar to a worldwide audience as Panama, with a squad largely drawn from its own league as well as Major League Soccer. Panama’s qualification was painted as a collective success for a team devoid of individual stars; that, combined with the sheer delight at being in Russia, could make Panama dangerous.

Who’s the star? It’s hard to single one out, but Torres, the linebacker-sized Seattle Sounders defender, has the potential to be a cult hero.

How to sound smart talking about Panama “Imagine what this team could do if Julio Dely Valdés was still young enough to be involved.”

What would success look like? Merely having a place in Russia already counts as a noteworthy success.