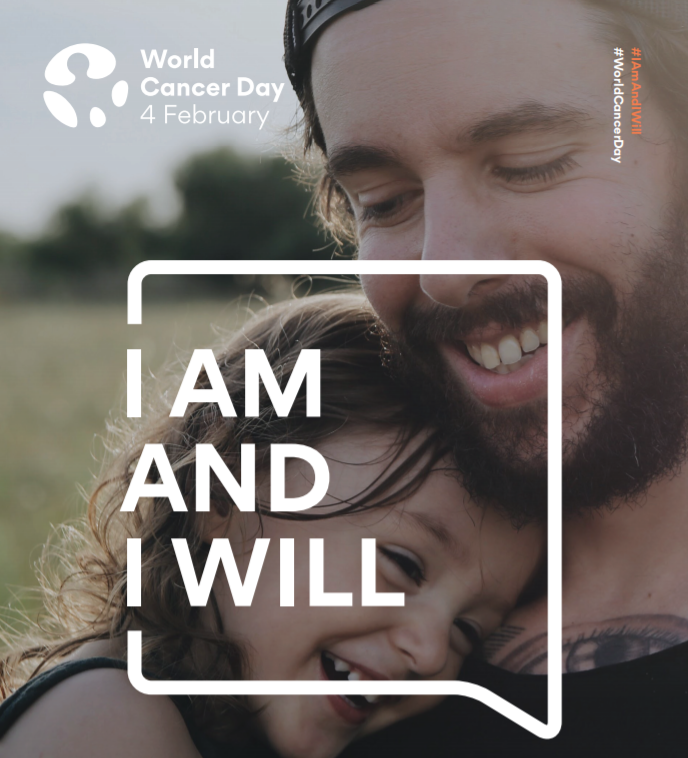 World Cancer Day (WCD) is celebrated today, February 4, like every year around the world to raise awareness about the illness with the motto “I am and I will”.

WCD is an initiative of the Union for International Cancer Control (UICC), the largest and oldest international cancer organisation dedicated to reducing the global cancer burden, promote greater equity, and integrate cancer control into the world health and development agenda.

Almost 1.2 million persons died from cancer in the EU in 2016, with cancer being responsible for over one quarter (26%) of all deaths recorded in the EU, according to a study published today by Eurostat. 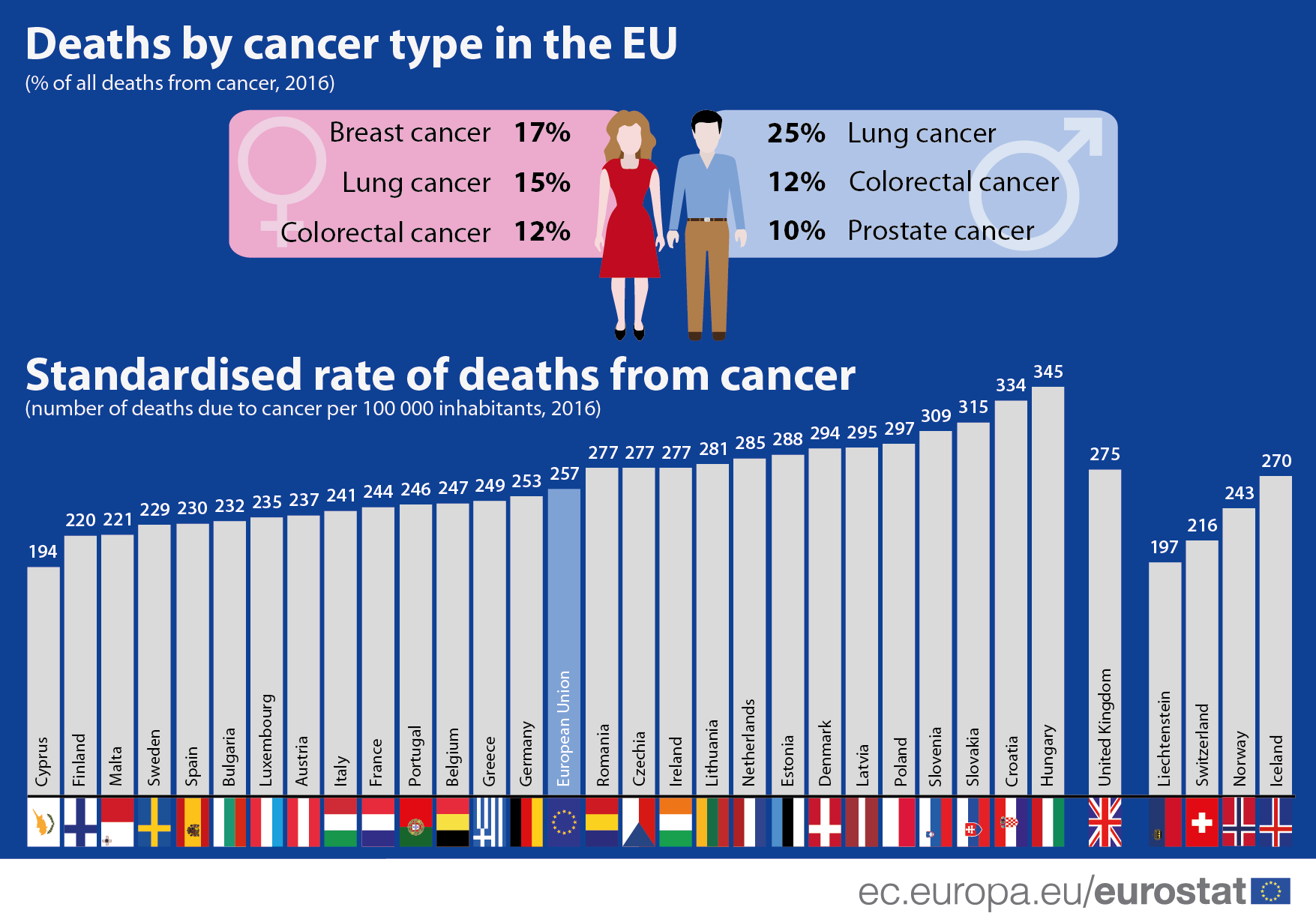 However, breast cancer screening rate in Cyprus has recently been announced as the 4th lowest in the EU.

UICC has posted a video on social media to raise awareness:

This year WCD celebrates its 20th anniversary; it started in 1999 when six cancer experts drafted what became known as the Charter of Paris Against Cancer that was signed the following year by then President of France, Jacques Chirac and then General Director of UNESCO, Kōichirō Matsuura.

The final article set out the idea for an international awareness day: “Recognising the declaration by all appropriate institutions that February 4 shall be marked as ‘World Cancer Day’ so that each year, the Charter of Paris will be in the hearts and minds of people around the world.”