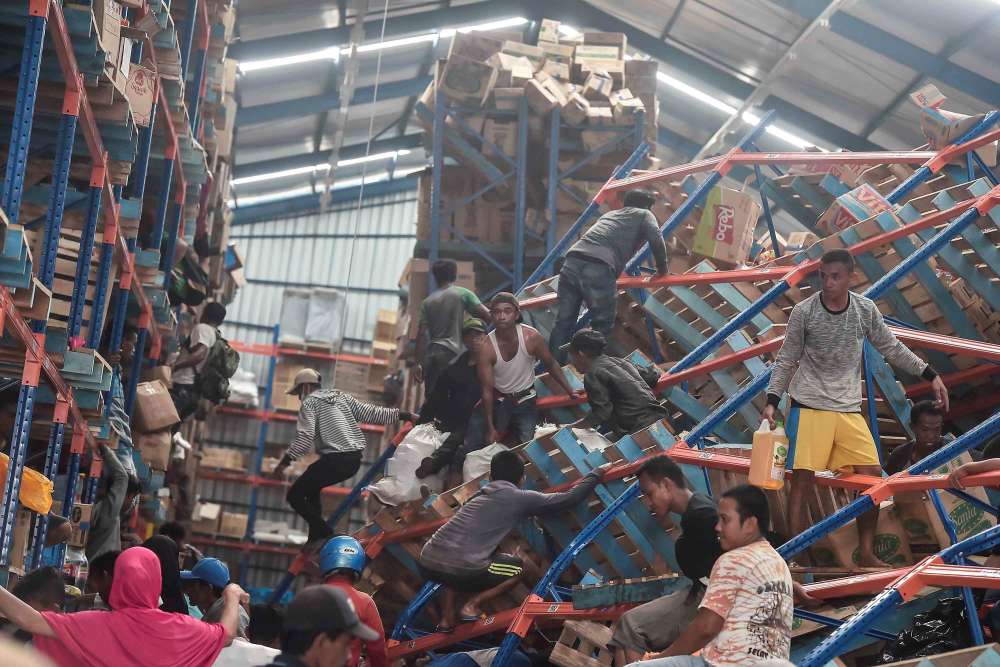 The World Bank on Sunday said it would provide a standby loan of up to $1 billion for the Indonesian government for relief and reconstruction efforts in the country’s two islands that were hit by earthquakes and a tsunami.

The multilateral lender said the fund will also give a $5 million grant for technical assistance to ensure reconstruction is robust and community-led, it said in a statement.

The World Bank’s chief executive officer Kristalina Georgieva on Friday visited the city of Palu, which was rocked by a 7.5-magnite earthquake and a tsunami on Sep. 28. More than 2,000 people died in Palu and its surrounding areas.

In the resort island of Lombok, over 500 people were killed by a series of earthquakes in July and August.

Indonesia is hosting the annual meetings of the World Bank and the International Monetary Fund in Bali, just west of Lombok.

The World Bank said its preliminary report showed that the physical loss from damage on the infrastructure, residential and non-residential property in Sulawesi was around $531 million. It noted that the report did not take into account loss of life, lost land or the disruption to the economy through lost jobs, livelihoods and business.

The loan facility package could include cash transfers to the poorest 150,000 affected families for a period between 6 months to one year, which could help during the recovery phase, the bank said.