Working hours in Cyprus increased by 5.8% 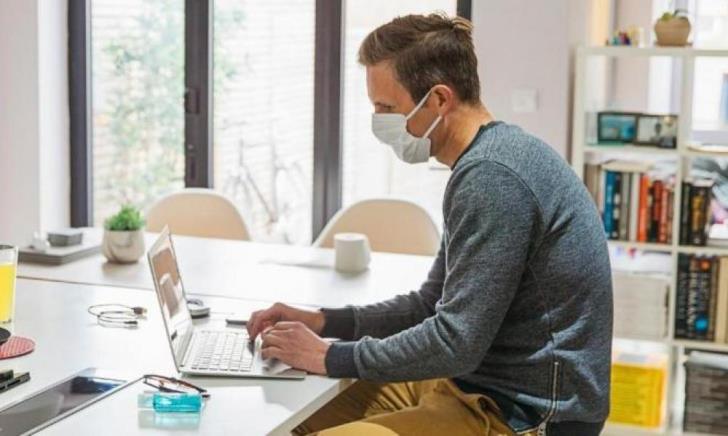 During the second quarter of 2021, Cypriot employees aged 20-64 worked 5.8% more hours in their main job, compared with the first quarter.

According to data released by Eurostat yesterday, the biggest increase, 18% was recorded in Greece. Then we have Slovakia with 12.4%, Ireland with 10.8%, and Portugal with 10.2%.

On the other hand, in some countries working hours have been reduced, like for example in Belgium, -3.6% and the Netherlands -2.8%.

As Eurostat pointed out, during the first semester, working hours were affected by the pandemic and the measures that were implemented to face it. During the second semester, the relaxation of the restrictive measures brought more working hours in several countries.

Generally, at the level of the European Union, employees aged 20-64 worked 3% more.

In Cyprus, the number of hours worked increased the most in the hotel and food services sector, where we see an increase of 122.7%.