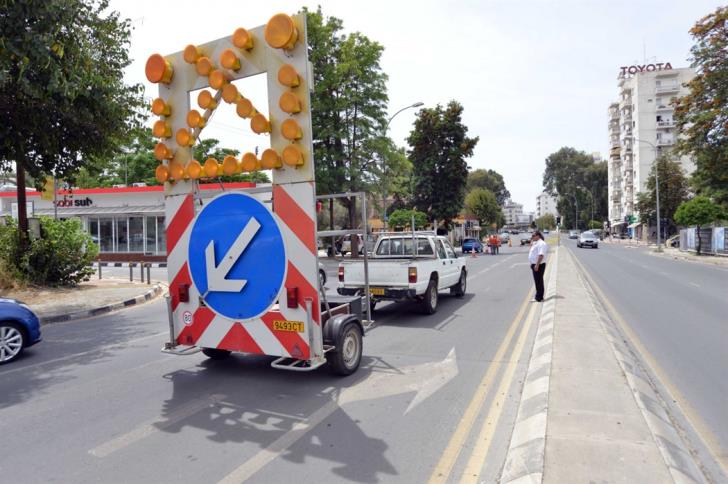 The Pubic Work Department announced that next Thursday, between 09.30 and 14.00 work will take place at the crossing of Makarios and Kennedy Avenues in order to place new traffic lights. The Department noted that during the above hours there will be a system of temporary traffic lights.

During the above work the tunnel will be closed and traffic will be channeled toward the opposite lane which will operate as a two-way road.

Finally, as of tomorrow and between 07.30 and 15.30 work will take place at the highway from the Larnaca Airport to Paralimni. During the work the road will close gradually.