Work stoppage at Social Services offices in Limassol after incidents 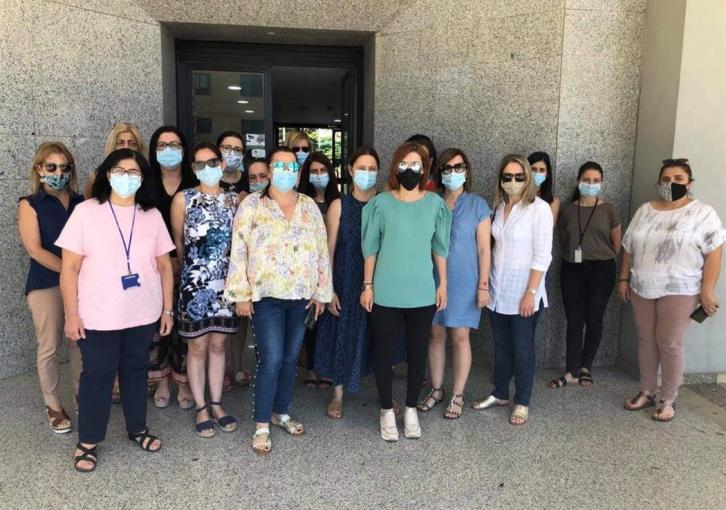 The employees, 35 in total including the secretaries and the security guard, said their employer, meaning the state is unable to protect them.

The incident at Polemidia occurred when a foreign asylum seeker was causing malicious damage demanding to receive his allowance in cash.