A portable urinal in the shape of a female body that is advertised on the company’s page with logos of the EU and the Republic of Cyprus has been slammed as vulgar and sexist commercialisation of women by POGO, the women’s wing of AKEL, which also urged the Equal Rights Commissioner and the House Human Rights Committee to intervene.

It said the “Body Jane the Men’s Jar” that was available on the Cyprus market was vulgar and sexist, masquerading as business innovation.

It noted that the company uses the logos of the EU’s Structural Funds in Cyprus, that is the European Regional Development Fund, as well as of the Republic of Cyprus on its web page and social media pages to advertise the product.

“In any instance, the product constitutes an unacceptable insult to women. The fact that it was financed and approved by the Republic of Cyprus makes it doubly infuriating and unacceptable,” it said.

POGO said the Equality Commissioner should intervene and demand an explanation. The House Committee on Human Rights and Equal Opportunities between Men and Women should examine under what conditions the financing of the specific product was approved by the Republic of Cyprus, it added. 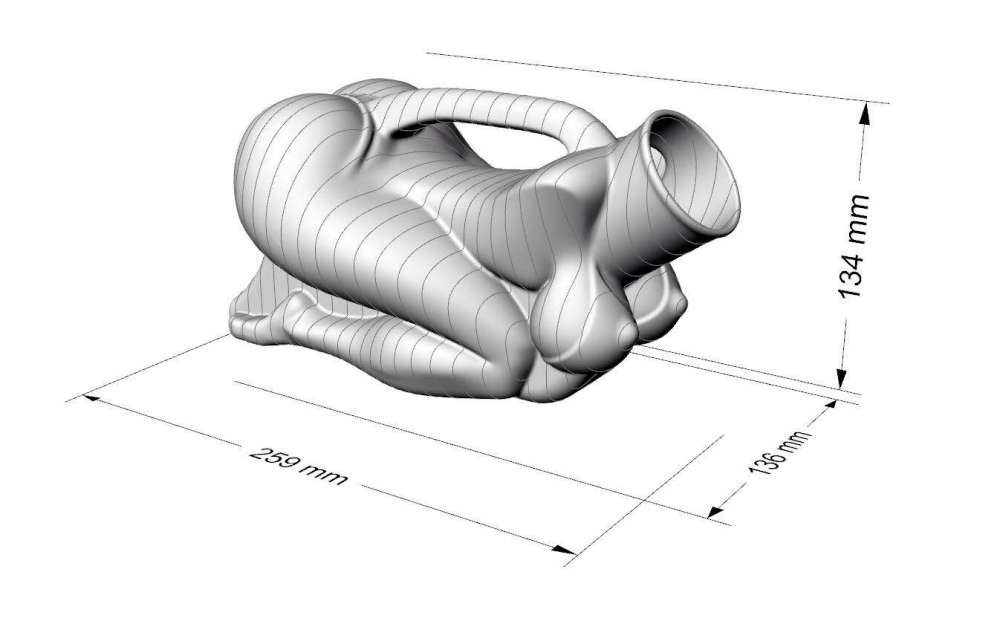 By In Cyprus
Previous articleUnemployment drops to 7.3% in 2Q 2018
Next articleThree rescued from sea off Paralimni and Larnaca