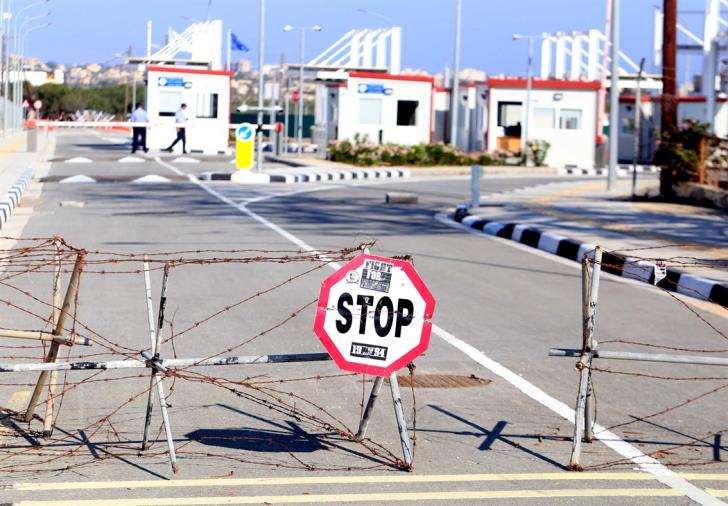 Under the slogan “Women Demand Reunification-Return-Peace,” a fledgling movement in Cyprus has called for mass participation at a protest on Sunday against the imminent settlement of the ghost town of Varosha in Turkish held Famagusta.

The peaceful but strong protest is to take place at Dherynia crossing point at 3pm, and organisers want women from all political parties, groups and social platforms to be there.

“Having in our heart Varosha – which remains silent and deserted for 46 years because of the Turkish occupation – the women of Cyprus are yearning for reunification, return to their homeland and peace,” the organisers said in a statement.

“We call for the resumption of negotiations for a comprehensive solution and we call on all women and all Cypriots to unite their voices for the land we long for,” they added.

Earlier in the month, Turkey and newly-elected Turkish Cypriot leader Ersin Tatar opened the beachfront of Varosha to the public for the first time in 46 years.

Hundreds of people descended on the beach in the former resort town that was abandoned when Varosha’s Greek Cypriot inhabitants fled as Turkish troops advanced in the summer of 1974.

The area was placed under the control of the Turkish military before it was cordoned off and left to the elements for nearly five decades.

The move to reopen the area has been protested by Cyprus President Nicos Anastasiades before the EU, UN and other international fora.