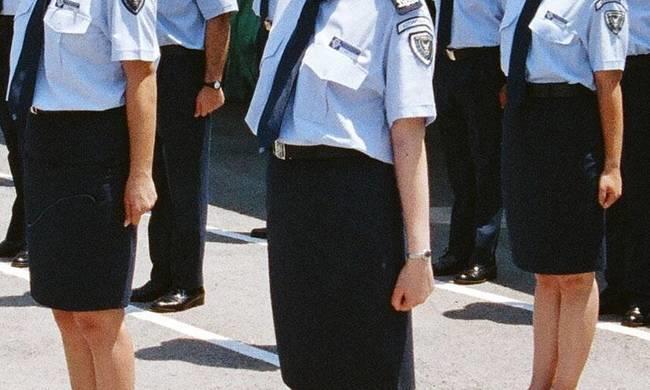 The trade union of Security Corps is asking for the preparation of a Special Protocol for prevention and handling of complaints regarding harassment or humiliating behavior and inequality against women-members of the Police force.

A delegation of the trade union, which will consist only of women, will meet with Commissioner for Gender Equality Iosifina Antoniou.

It is worth noting that contrary to the rest of the Pubic Service, there is no special protocol in the Security Forces for this purpose.

The target is in case there is a complaint in the future for every woman to know what to do to protect herself.

The members of the Security Forces are approximately 5,000 and 40% are women.

By gavriella
Previous articleTotal of 16,904 vaccination appointments for those 71 years and above
Next articleBishop of Morphou disputes validity of health protocols