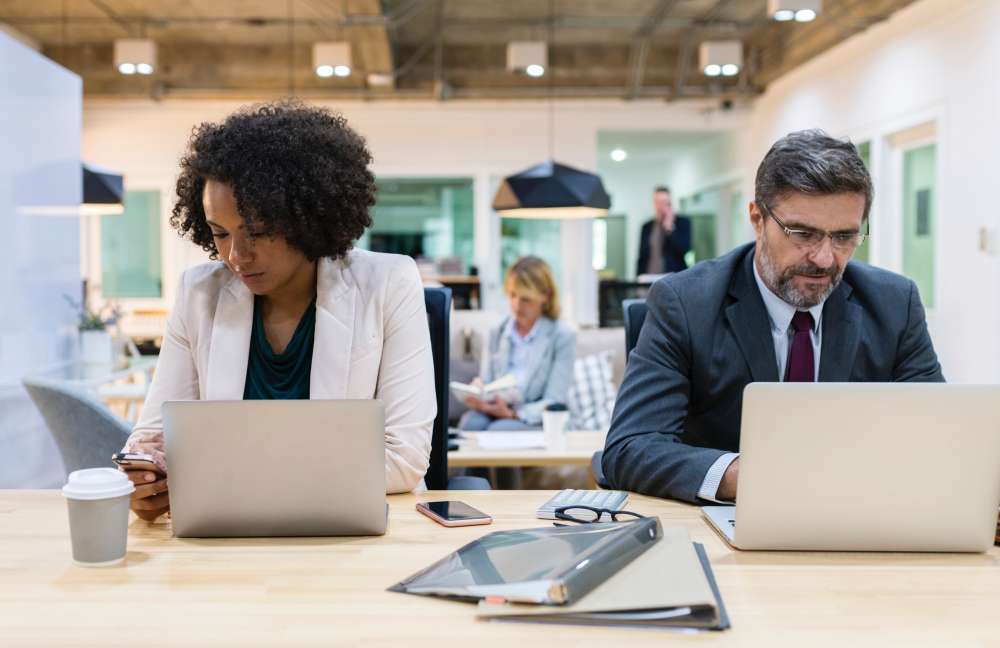 Women are underrepresented in Cypriot politics, while the wage gap between men and women remains, an annual report submitted to the President by Commissioner for Gender Equality Iosifina Antoniou found.

According to the report, out of 16 House Committees only in three the presidents are women, a percentage of 17.8%. Also, the percentage of women participants in city councils is just 17.9%, while only one out of six Cypriot MEPs is a woman.

Currently, the wage gap is at 14%, the report found.

“As Commissioner for Gender Equality I want to assure you that gender equality is among the top priorities of the state. The countries that understood they need women as much as men in their workforce, are now highly developed economies,” Antoniou said, while adding that “this is our vision for Cyprus and this is the direction we working towards.”

The Commissioner said that a national strategy for gender equality for the period 2018-2021 has started being implemented which aims to: