Women to stage protest against gender violence outside police HQ 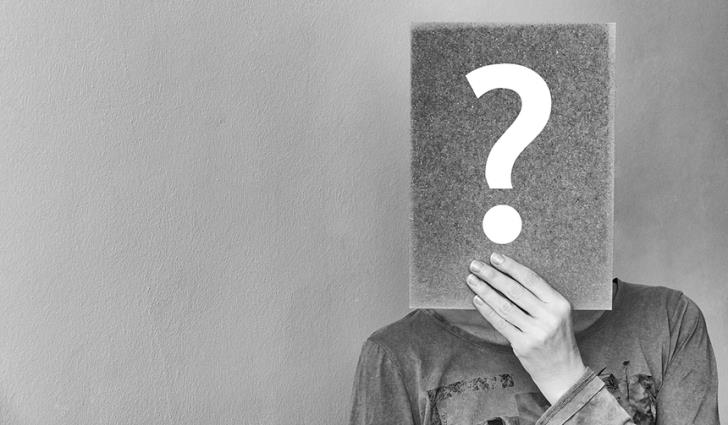 Women’s organisations will stage a protest against gender violence outside police headquarters at 6 pm on Tuesday amid a spike of violence against women.

The protest comes hours after the funeral in Limassol of Sofia Zenonos, 26, who was killed early on Saturday morning by her former partner who then committed suicide.

Organisers said they had decided to hold the protest outside police headquarters as police are the first to be called in the event of violence or abuse, and the way they handle such complaints often decide the outcome.

The organisers also took the media to task, saying some outlets had handled the murder of the 26 year old mother of one irresponsibly.

They want police to set up a special unit to deal with violence against women that will be briefed of every complaint.

“Not all police officers in every department are equipped to properly deal with cases of gender violence, which is why there must be a specially trained unit in the police that will be informed about every incident of rape, abuse, threat or other kind of violence,” the organisers said.

They also urged the state to move swiftly to implement the Istanbul Convention of Preventing and Combating Violence Against Women, adding that state officials and politicians should realise that the low penalties and the absence of effective protocols to respond to such incidents by police, social and health services only encourages the perpetrators.

They note that 37 women have been killed by current or former partners in Cyprus since 2000 while family violence support groups receive 39 calls a day.

One if five women over 15 will be subject to rape, assault or other kind of violence during their lifetime, they concluded.