Woman who escaped from hospital found in Limassol hotel 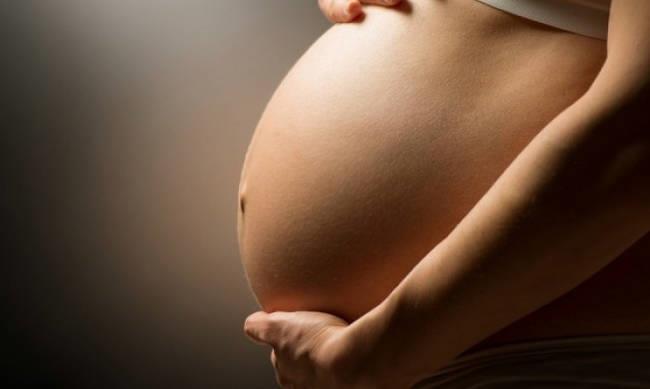 A pregnant woman who escaped from Makarios hospital, Nicosia was found on Tuesday, authorities said.

According to philenews, the woman was found in a hotel in Limassol.

She is now hospitalised again in Athalassa Psychiatric hospital.

Before her escape on Monday, she had been moved from Athalassa to Makarios, after she started experiencing early contractions.

She allegedly managed to escape, while the nurse that was monitoring her went to the bathroom.