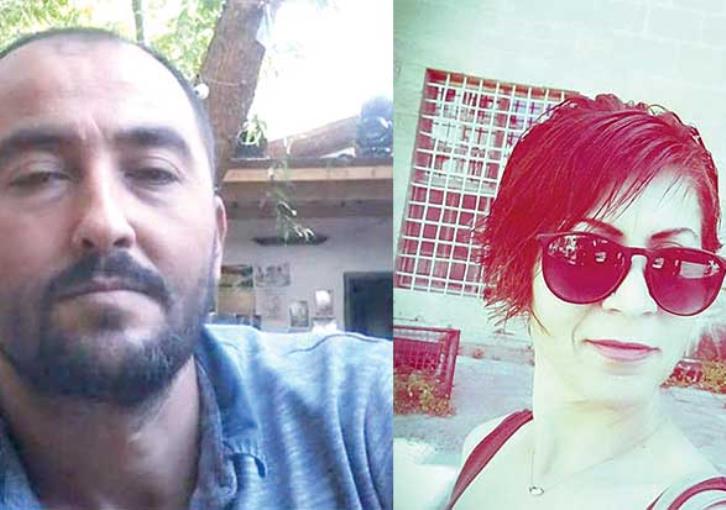 According to reports, the prime suspect is the woman’s ex-boyfriend who allegedly waited for the woman to go to the house where she worked as a housekeeper and then murdered her by stabbing her 13 times.

Witnesses rushed to the scene after they heard screams and found the woman dead.

The man is being sought.

A red bicycle, believed to belong to the man, was found at the back of the house. 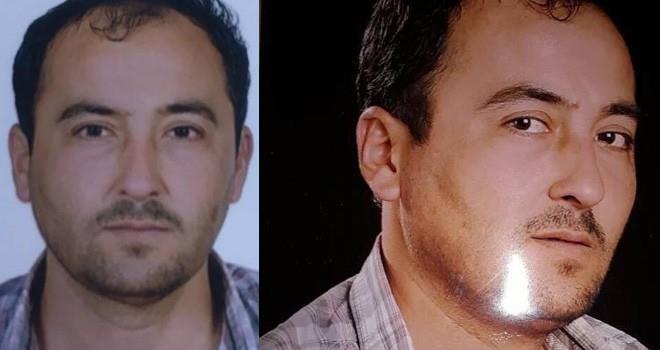 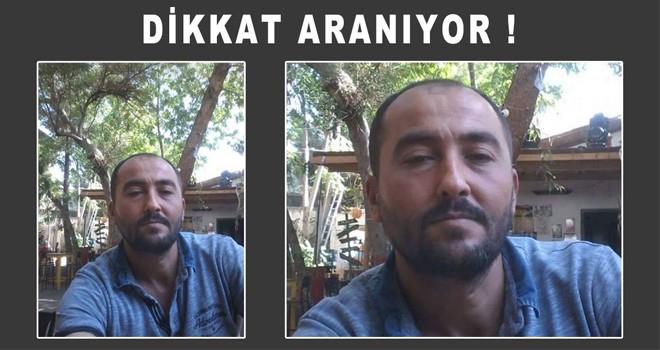 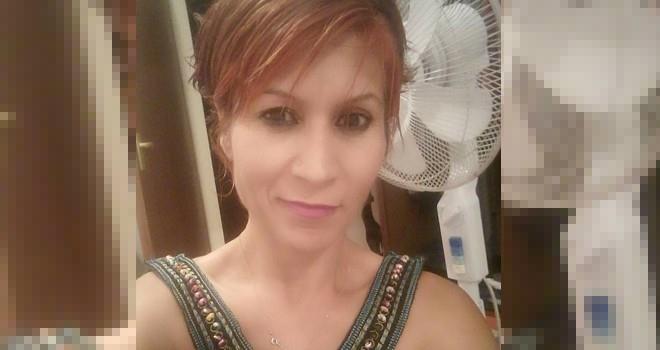 By In Cyprus
Previous articleChristmas Fairyland Nicosia 2018
Next articleThe Guardian: Morning drinking at British airports could be banned