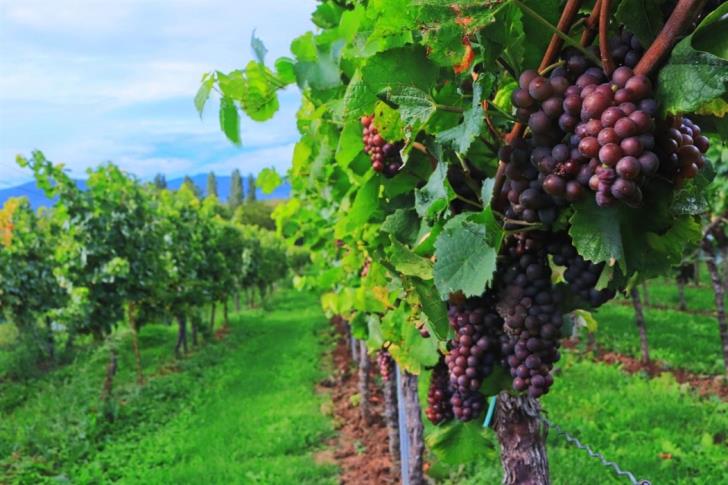 A 74 year old woman died after a fall as she was picking grapes in her vineyard in Agros.

Police said the woman was working in her vineyard with her husband on Monday afternoon when she fell two metres.

It appears the woman was leaning on a stick which broke and she fell, hitting her head.

She was taken to Limassol Hospital where doctors pronounced her dead.

By In Cyprus
Previous articleArrests after burglaries, thefts in Paphos
Next articleUK PM Johnson to unveil ‘final Brexit offer’ to EU