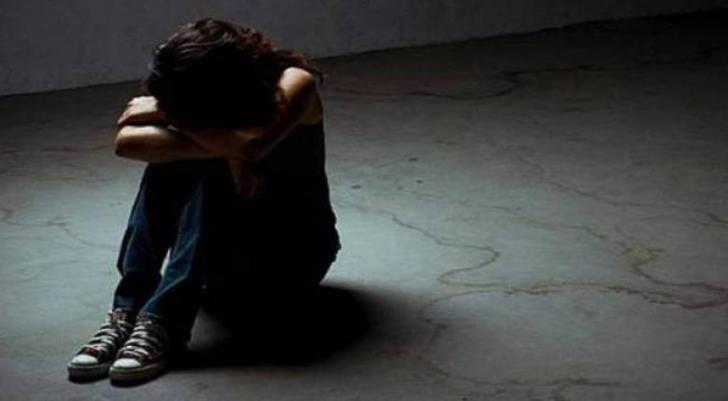 A British woman has been jailed in the United Kingdom for abusing children over the internet for paying customers while living in Turkish occupied north Cyprus.

The woman was jailed using special legislation that allows for Britons offending abroad to face justice in the UK.

BBC Yorkshire reports that Jodie Little, 30, was jailed for 12 years and four months.

She committed the offences on a website providing adult escort and webcam services.

Little was originally from Huddersfield but was living in  Turkish-held north Cyprus when she committed the crimes.

At Isleworth Crown Court in west London, she admitted a string of offences, including offering to sell videos of child sexual abuse.

In June last year, the NCA passed intelligence to authorities in the north. Little,  whose visa had expired, was deported to the UK.

Little, who used the online names “devil bitch 666” and “Queen of Tabbo”, admitted nine offences including sexual activity with a boy under 13 and sexually assaulting a girl under 13.

Section 72 of the Sexual Offences Act 2003, which allows British nationals to be prosecuted in the UK for offences committed overseas, was used in relation to eight of the charges.

“There is no greater priority for us than protecting children – distance is no barrier to us,” said NCA operations manager Jason Booth.

“We did everything we could in this case using our investigators, international staff and child protection experts to stop Little’s offending.”