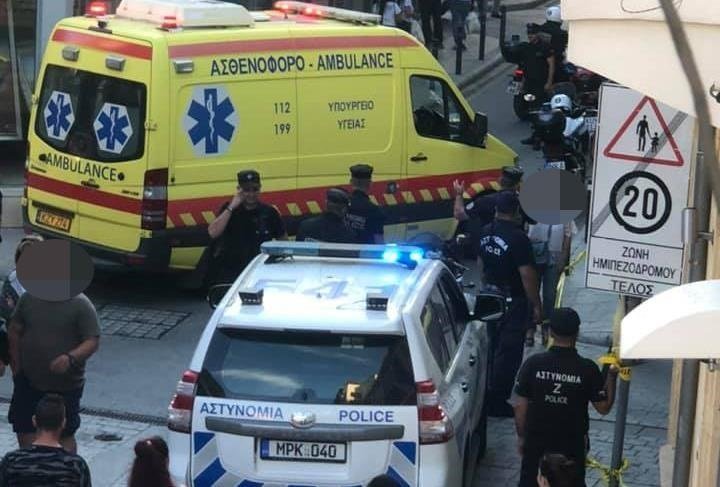 Police have found a second dead body, that of a man, in the same apartment in old Nicosia where they had located the body of a woman.

Philenews reports that police had gone to the apartment after a tip off.

There they found the body of a woman with a wound to the neck that appears to have been caused by a sharp object. Reports said she is a 52 year old foreign national.

The second body — that of a man also with wounds from a sharp object was found in the same apartment.

The scene has been sealed off and forensic pathologists are at the spot.

Police said that shouts had been heard. They entered the apartment and first found the woman mortally injured on the floor and then the man.

The woman is of Asian origin, deputy police chief Demetris Demetriou told reporters at the scene. The identity of the man has still not been determined.

A knife was found in the hand of the man, police added.

Currently, police said they are investigating all possibilities.

By In Cyprus
Previous articleElderly woman reported missing in Nicosia found
Next articleLimassol: Two arrests, one injury after violent fight on coastal front