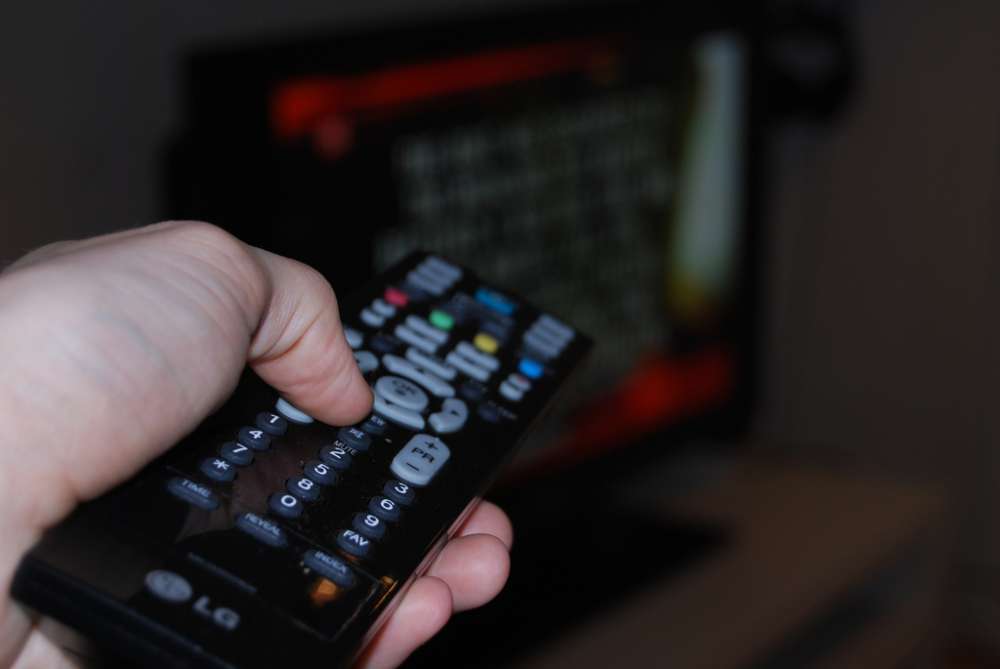 The Court of Appeals upheld a €400 fine against a woman who injured her husband in a fight over TV and air conditioner remote controls.

According to philenews, the woman went to her husband’s parental home to find him and ask where the remote controllers were as she could not find them in their house.

Following, the couple went to their country house in Paralimni. There, the man turned on the air conditioners but refused to turn on the television, claiming that the remotes belonged to him.

Then, according to court “a verbal confrontation started between the two, in the presence of their daughter who started crying.” The incident culminated in an attack by the woman towards the complainant, i.e. her husband.

A doctor’s certificate submitted by the husband’s lawyer in court said that as a result of the fight, he suffered from “lower lip edema, flush redness and superficial injuries on his left arm.”

A court of first instance found the woman guilty and ordered her to pay the €400 fine.

The woman appeal against the decision, however the Court of Appeals upheld the initial judgement.