Woman and man arrested in connection with theft of €7,000 cross from monastery 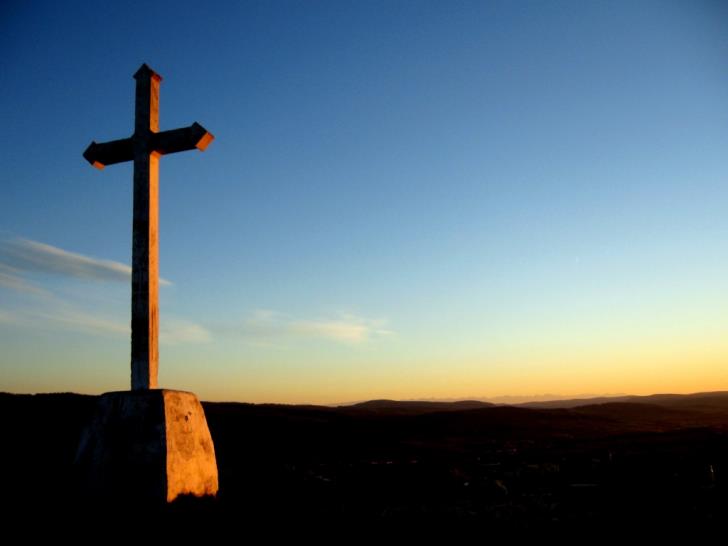 Police on Sunday arrested a woman and a man to facilitate investigations into a case of theft of a €7,000-worth cross from Ayia Thekli monastery in Mosfiloti.

According to police, the theft was reported on March 31 by the monastery’s abbess.

On Sunday, a 47 year old man from a village in Larnaca was arrested in connection with the case. Police had an active warrant for his arrest for a theft that took place between September-October 2018.

Later on the same day, police arrested a 47 year old woman after receiving testimony linking her to the crime.

According to CNA, the two have admitted to committing the crime. They will be taken to Larnaca District Court today.

By In Cyprus
Previous articleBlood and treasure or fantasy: What is the UK-US ‘special relationship’?
Next articleReality TV fuels body anxiety in young people – survey