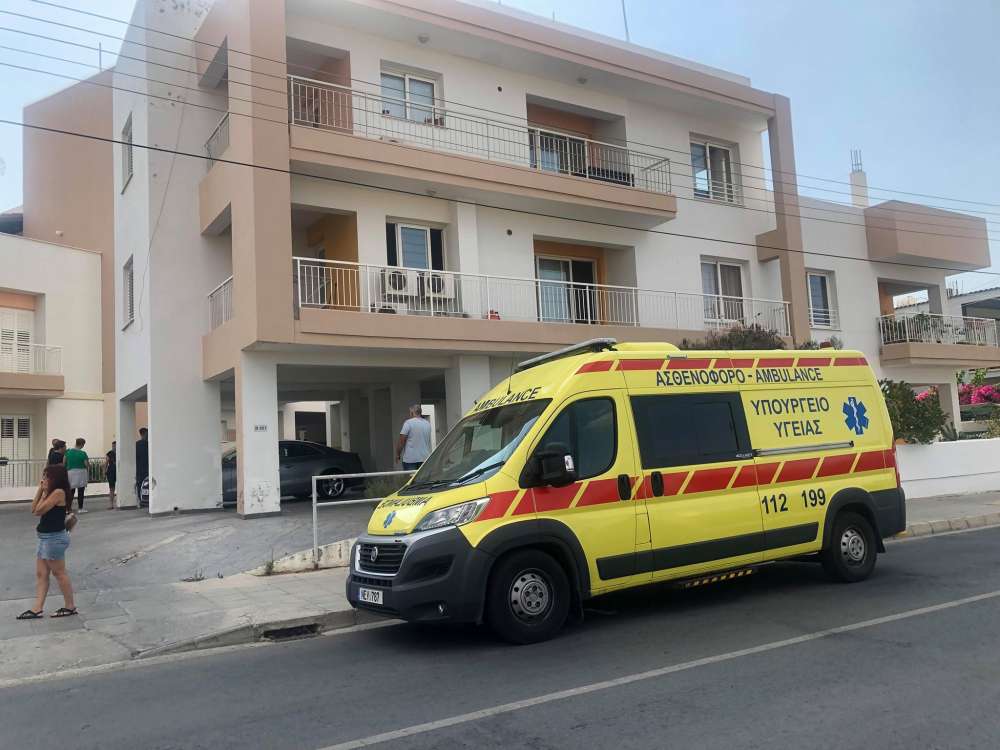 A woman has been hospitalised after allegedly killing her 12 year old son and attempting to take her own life, philenews reports.

The incident occurred in Yeri on Thursday.

Philenews said that it is believed that the woman killed her son with a knife and then attempted to kill herself with the same weapon.

CyBC said the woman is Russian and is married to a Greek Cypriot.

He had reportedly gone to the house earlier today but neither his wife nor the boy answered the door and he was unable to unlock it to enter.

He was able to gain access with the help of the fire service where he found the boy dead and the woman injured, CyBC added.

Police and state pathologists are at the scene. 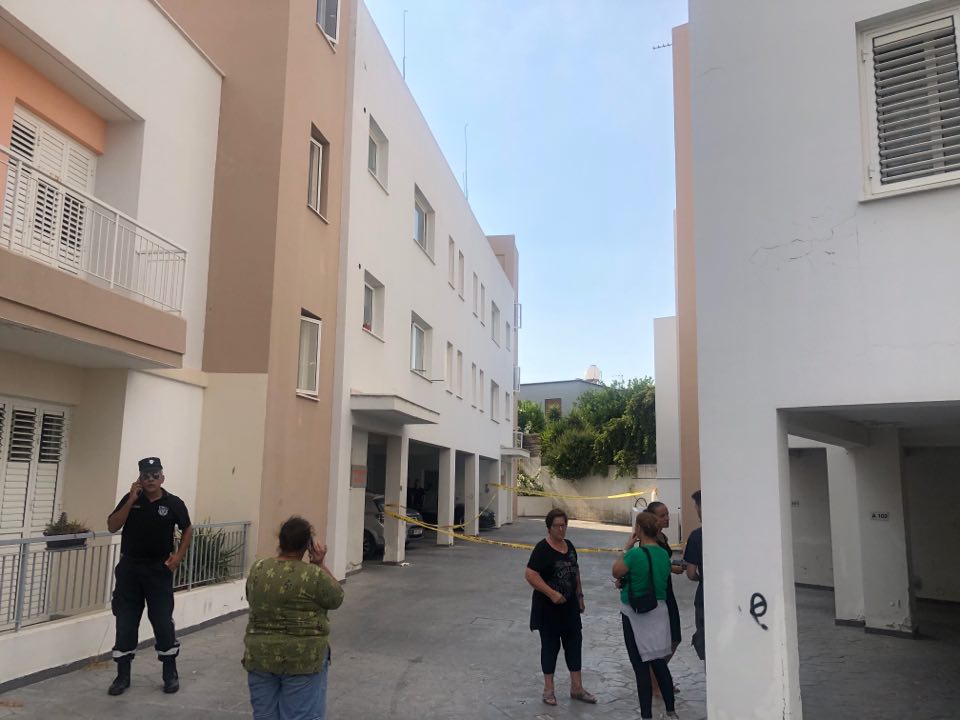 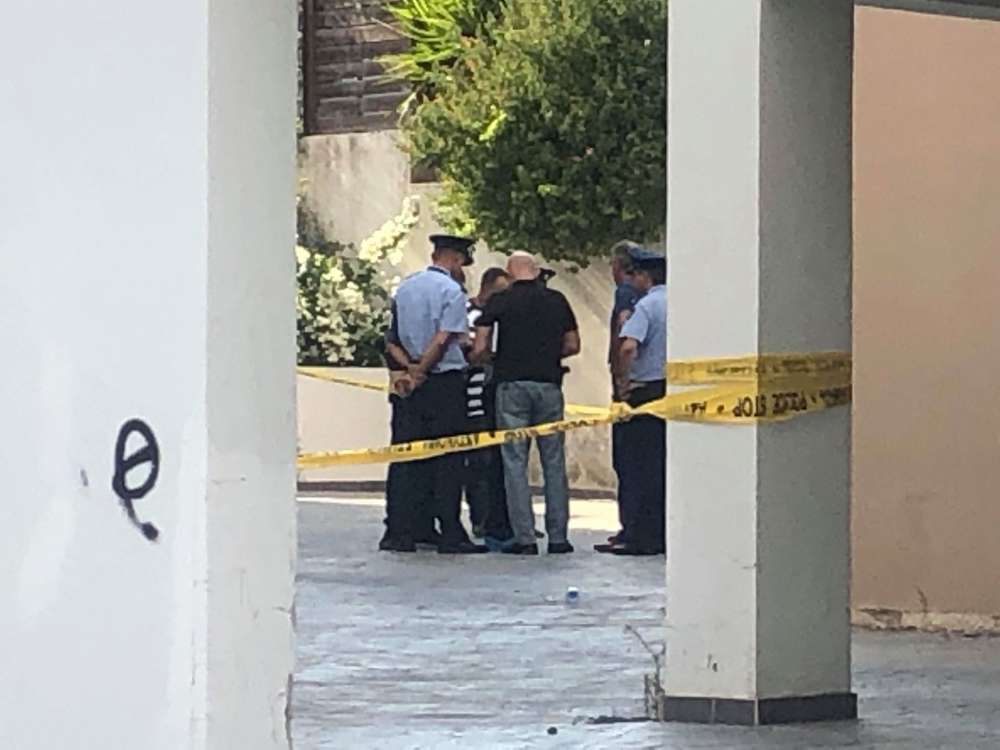